On Malaspina’s return to Spain, he was implicated in a conspiracy to overthrow the government. Stripped of rank, jailed and eventually exiled, much of what was generated by the expedition – 300 journals, 450 albums of astronomical data, 1500 hydrographic reports, 183 charts, and his 7 volume account – was not published until many years later. Some material was lost. The definitive version of Malaspina’s account was published between 1987 and 1999. It is no wonder that Alexander von Humboldt, an admirer of Malaspina, wrote: ‘this able navigator is more famous for his misfortunes than for his discoveries.’ 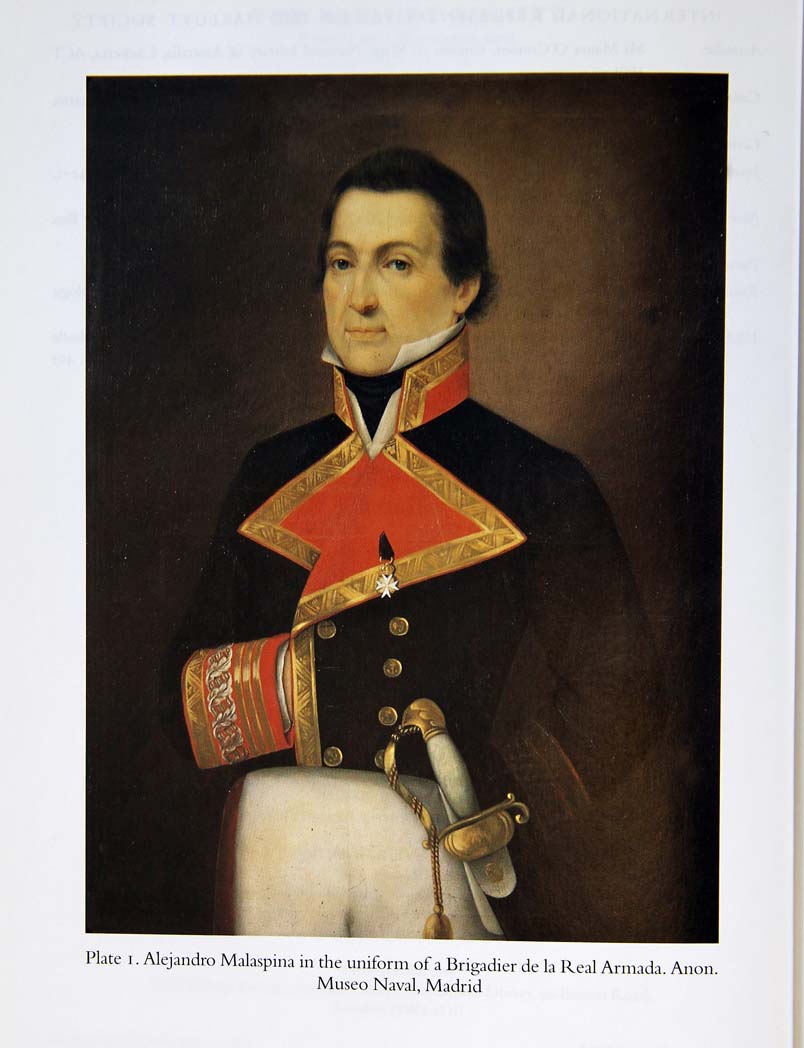