The Art Journal Illustrated Catalogue: The Industry of All Nations

[A piece of SILK, contributed by...will be found in the Exhibition...Page 100 from The Art Journal Illustrated Catalogue: The Industry of All Nations.]

___, “The Art Journal Illustrated Catalogue: The Industry of All Nations,” ourheritage.ac.nz | OUR Heritage, accessed February 6, 2023, https://ourheritage.ac.nz/items/show/7149. 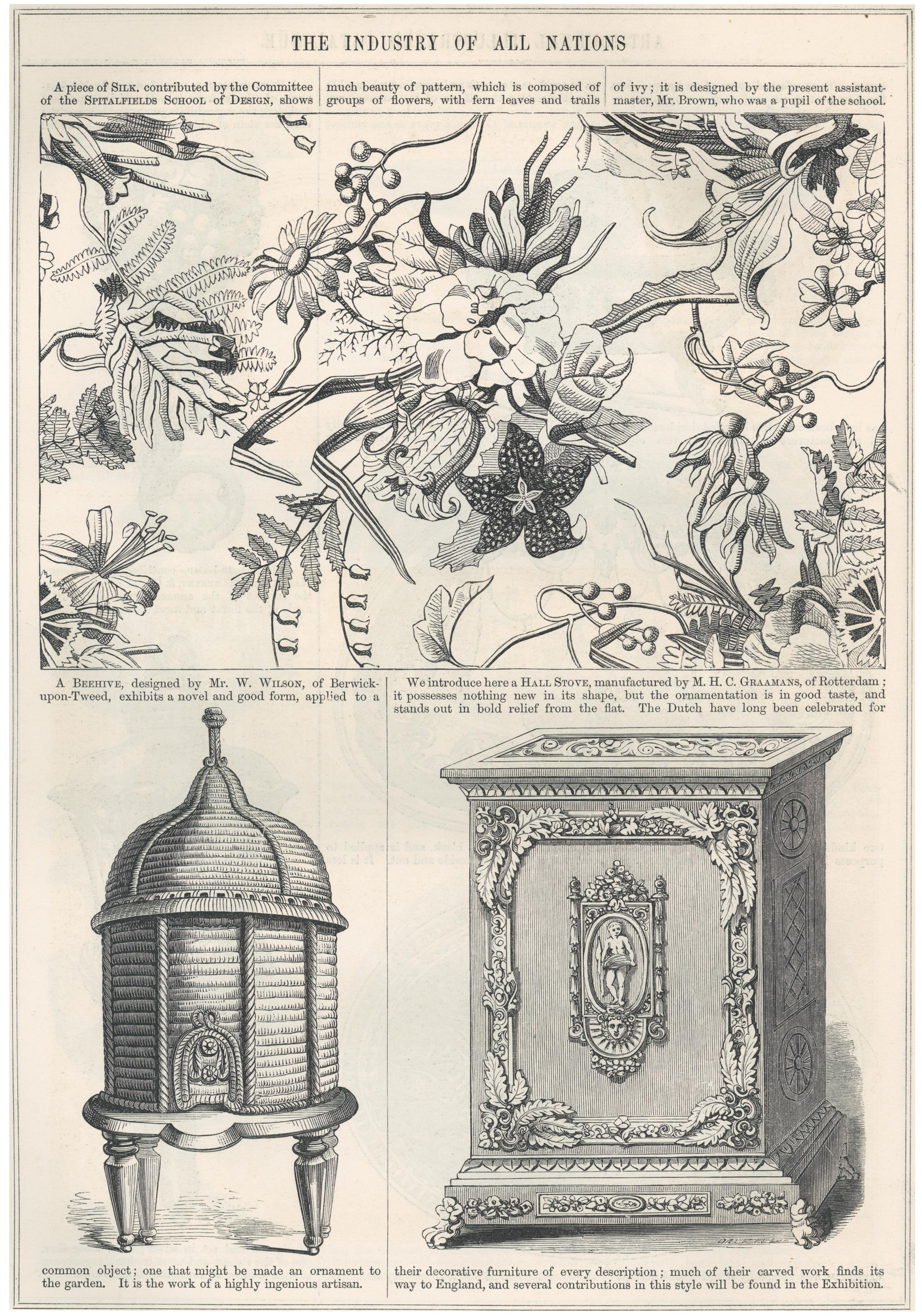