London 1851: The Year of the Great Exhibition 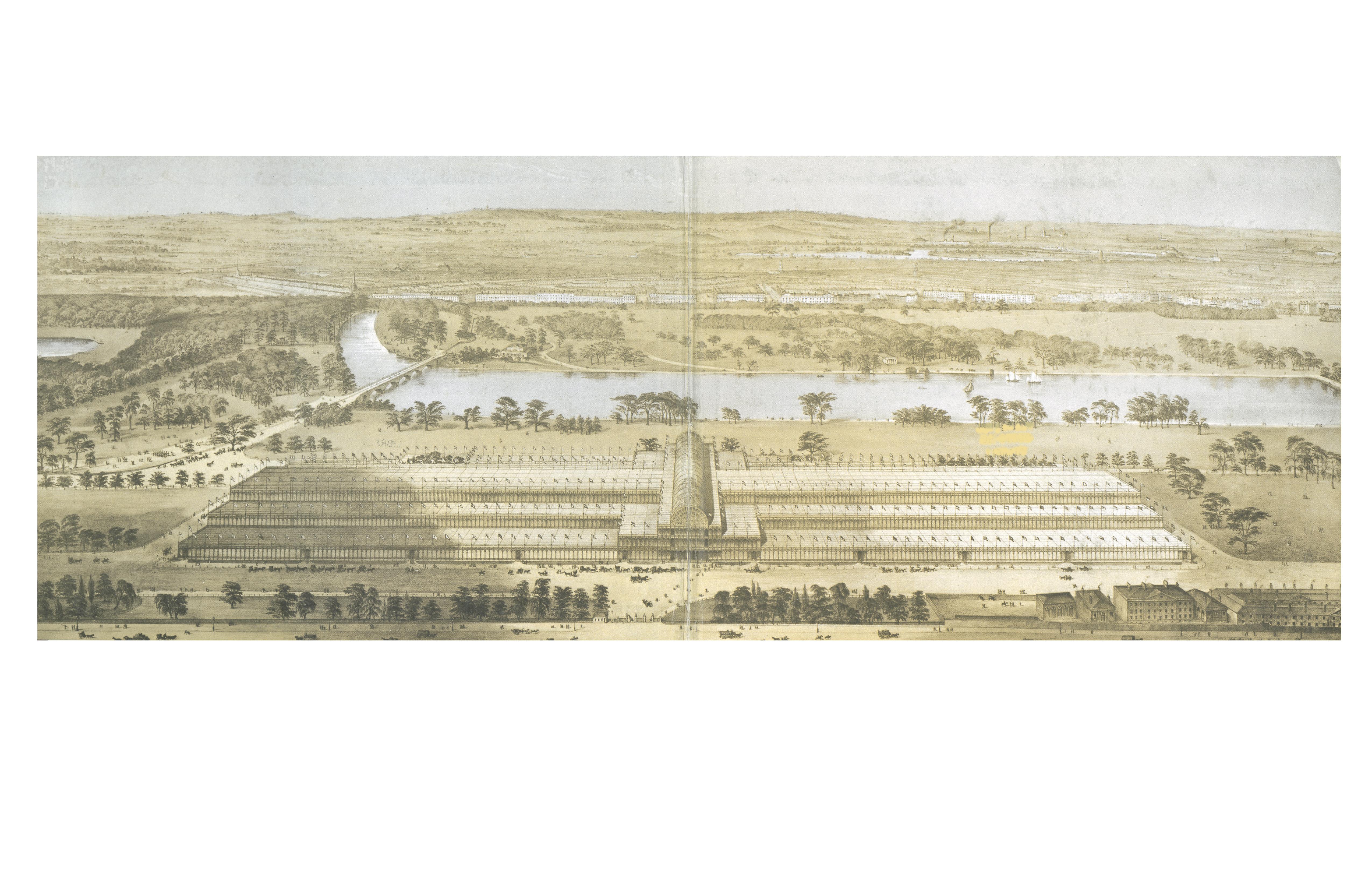