London and Its Environs: Handbook for Travellers

In 1812, London’s population was over a million, and by 1880 it had reached 4.5 million. Dickens knew the City well and as he walked it, he observed the sights and sounds and smells of this bustling metropolis: rich and poor, Cockney hawkers and vagabonds, the railway, immigrants (Chinese, Irish, Russians), the over-crowded docks, the fog-bound Thames, sooty, stinking pathways, the new and innovative, and so much more. And importantly, he wrote about it. In truth, ‘London created Dickens, just as Dickens created London’ (Ackroyd). The Fagin-like clothes-seller is from Andrew White Tuer’s Old London Street Cries and the Cries of To-day (1885). 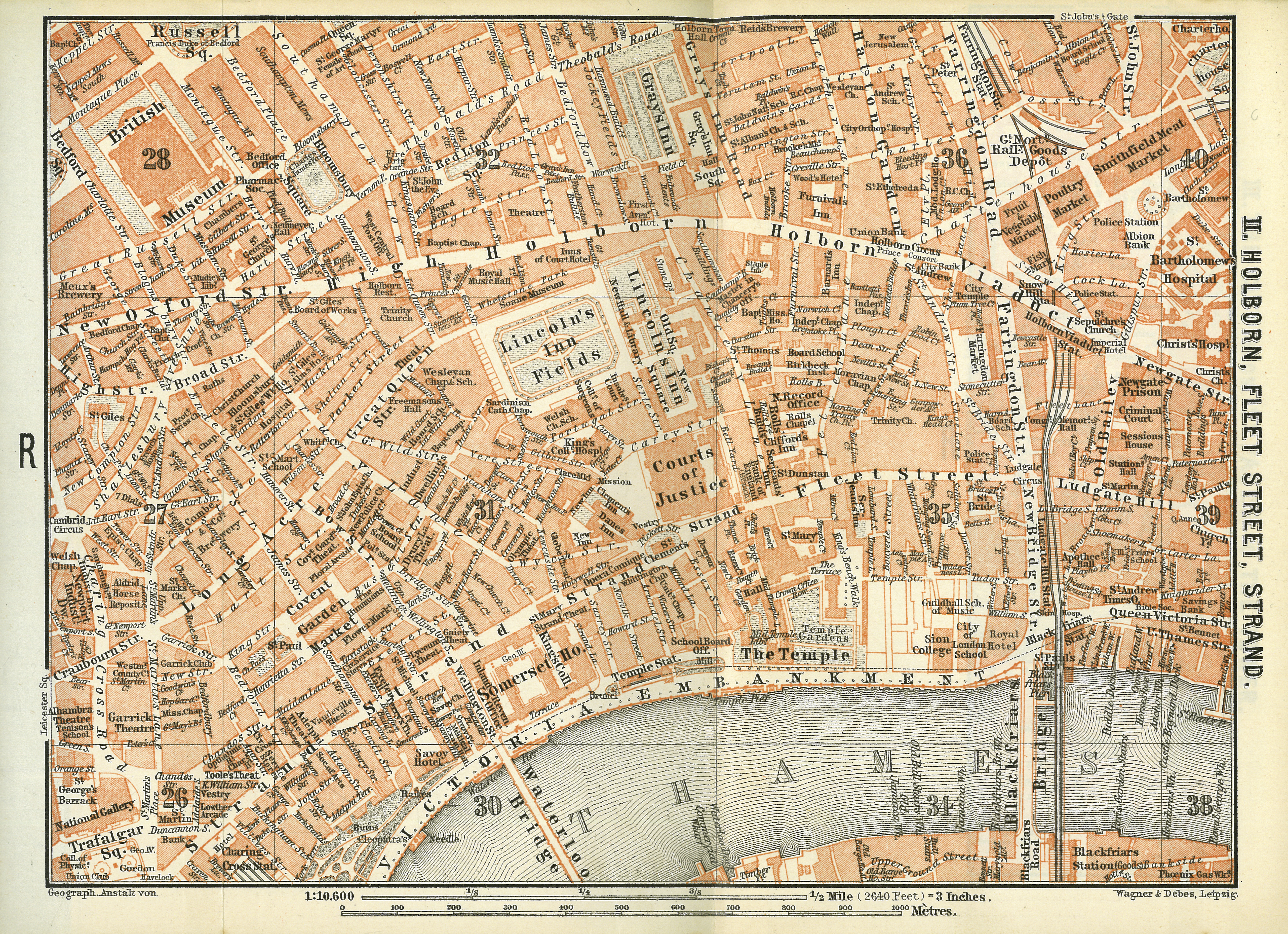