There has been an enormous amount of scholarship regarding Dickens and his works since his death in 1870. Founded in 1970 on the 100th anniversary of his death, the Dickens Studies Annual is an important vehicle for articles and reviews about this celebrated nineteenth-century writer. Leslie Simon’s ‘Bleak House, Our Mutual Friend, and the Aesthetics of Dust’ is one recent article. Occasional pieces on other nineteenth-century authors also feature. 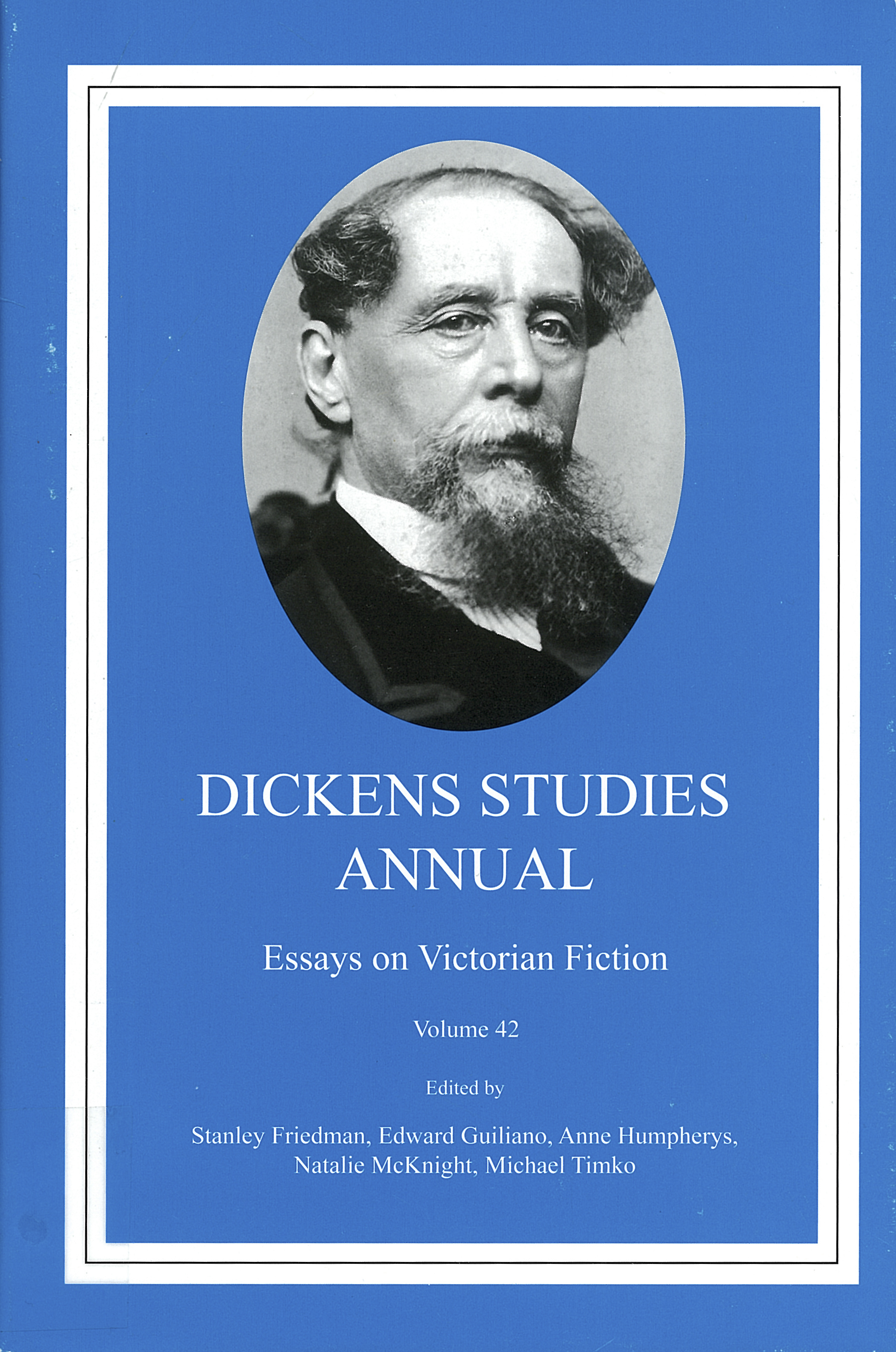