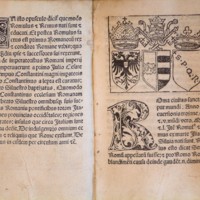 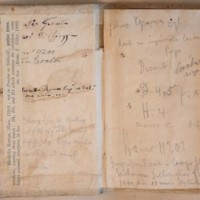 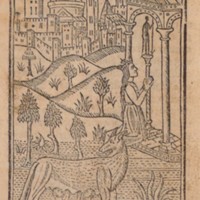 Rome: Eucharius Silber
Eucharius Silber (fl. 1480-1510) was a German who established an early press in Rome where he became a leading printer. He published many original works, some in Italian, and issued a fine Roman Missal in 1488. The business was continued from 1510 to 1527 by Marcellus Silber.

An early guide book for pilgrims to Rome. Unhampered by any very accurate knowledge of the historical continuity of the city, the unknown author has described the monuments of Rome, displaying a considerable amount of invention. From the pontificate of Boniface VIII to that of John XXII (1316-34), it was revised and attained unquestioned authority, despite the increase in the already large number of misconceptions and errors. 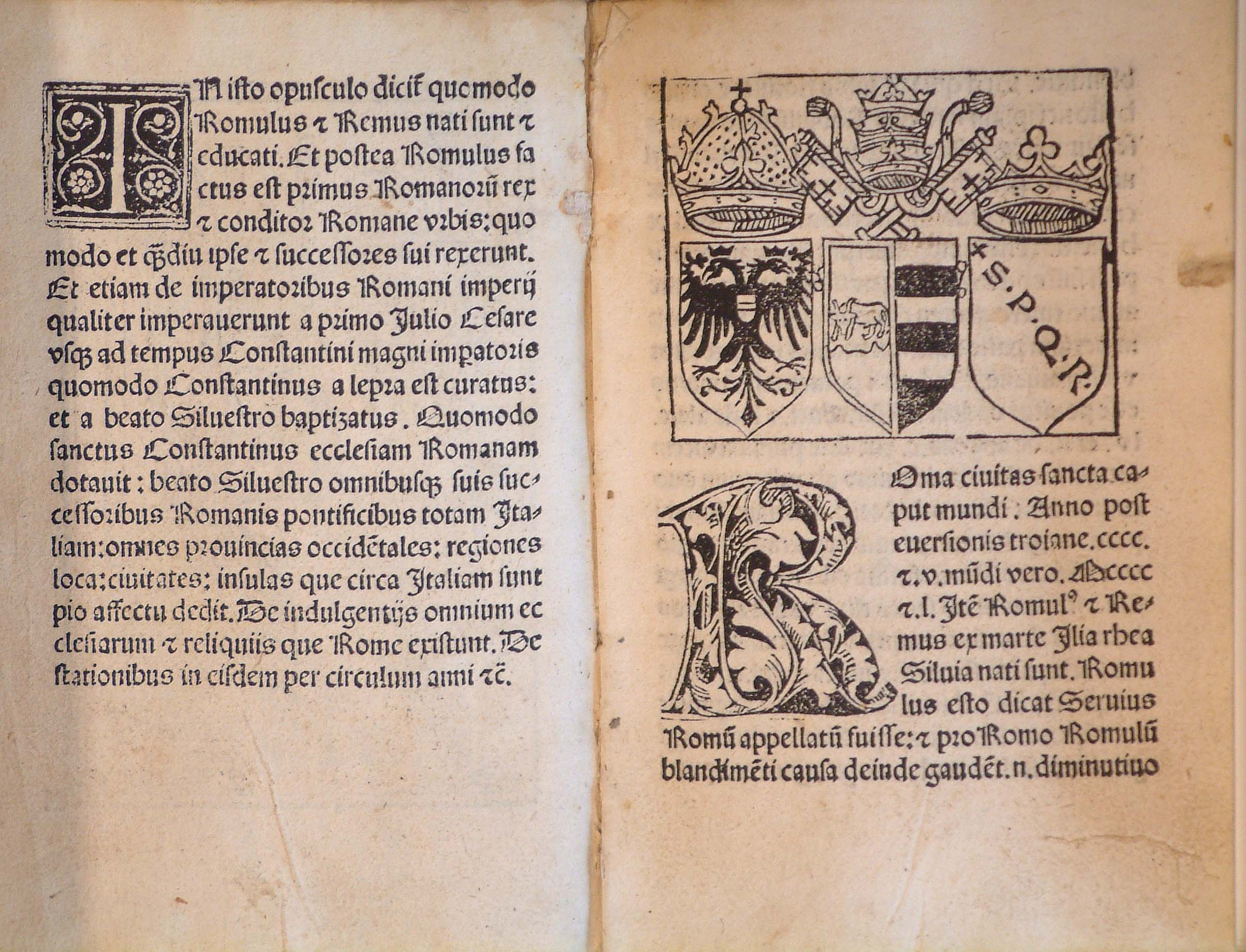 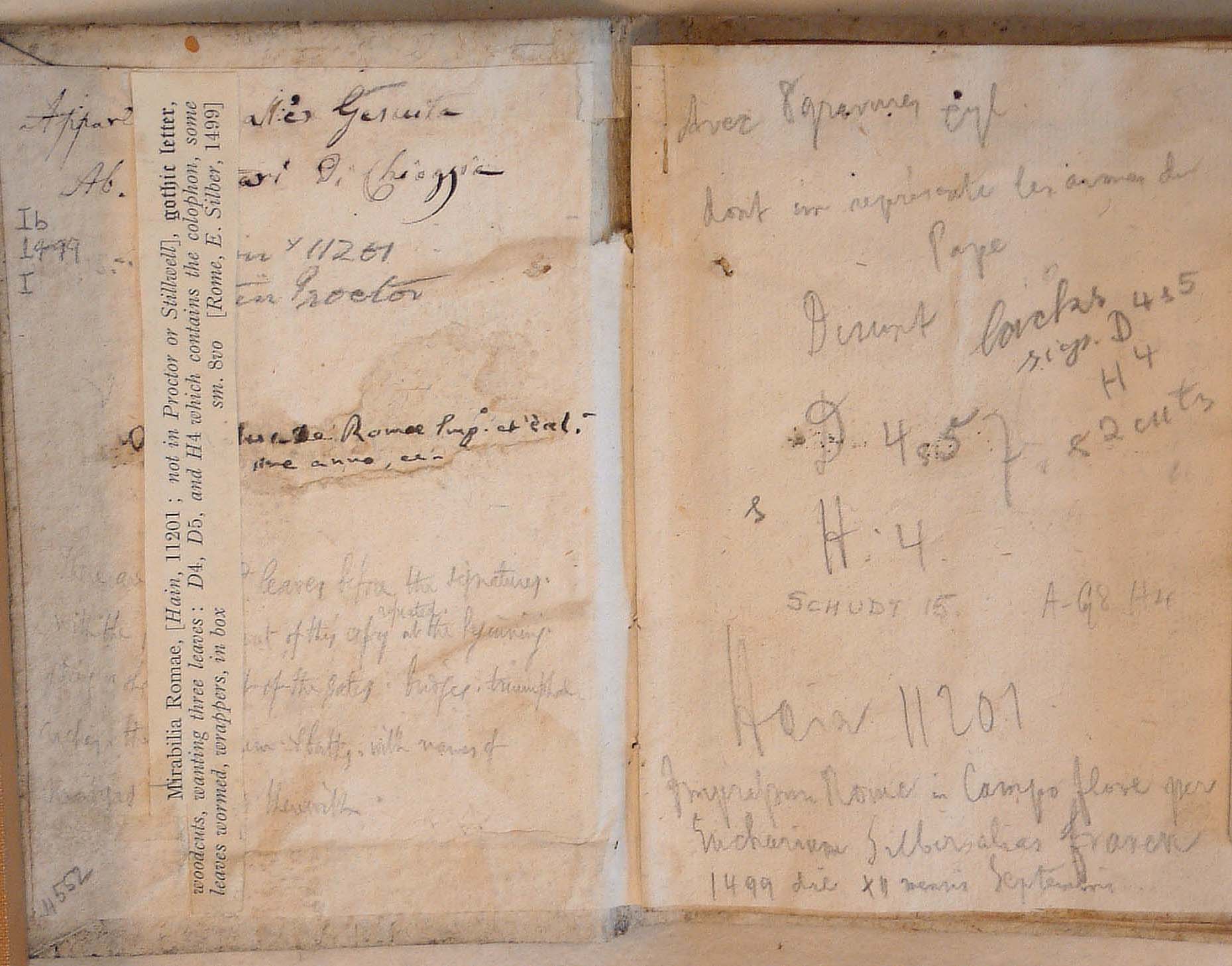