Yuhanna Ibn Masawayh or Mesue (born 777) was one of the first prominent medieval Arabic physicians and head of the medical school at Baghdad. His works on pharmacy and materia medica, in particular, were some of the earliest texts translated into Latin and disseminated through Europe. He composed a considerable number of Arabic medical monographs, on topics including fevers, leprosy, melancholy, dietetics, eye diseases, and medical aphorisms. The name Mesu, or filius Mesu is associated with several influential Latin treatises, only some of which were actually written by Ibn Masawayh. This is his best known work. 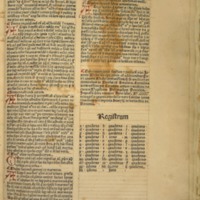 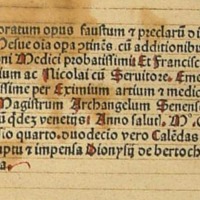 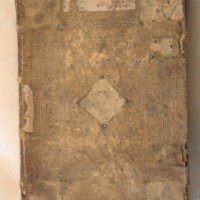 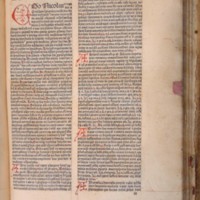 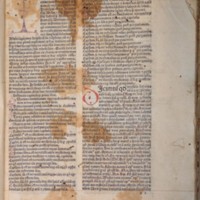 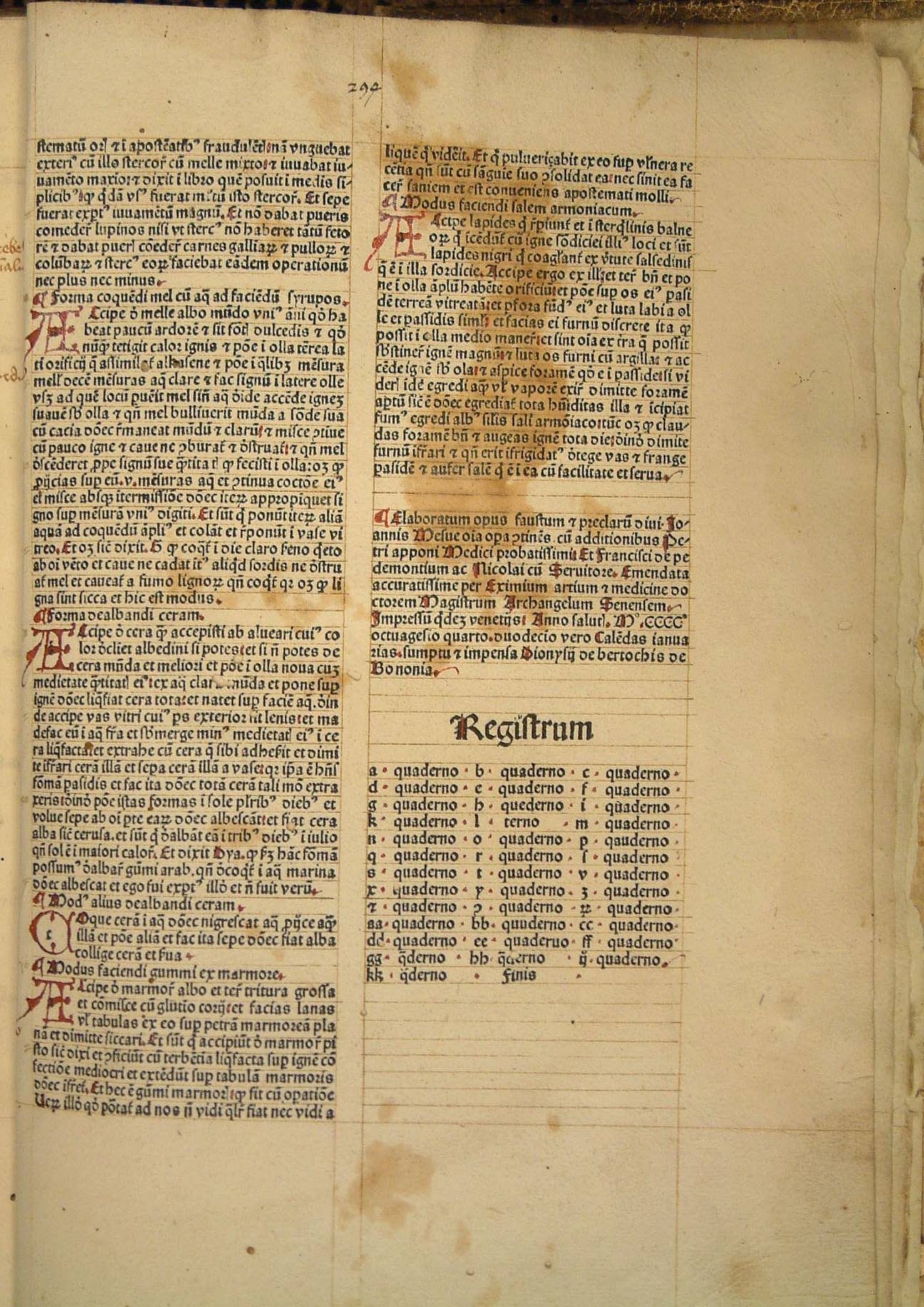 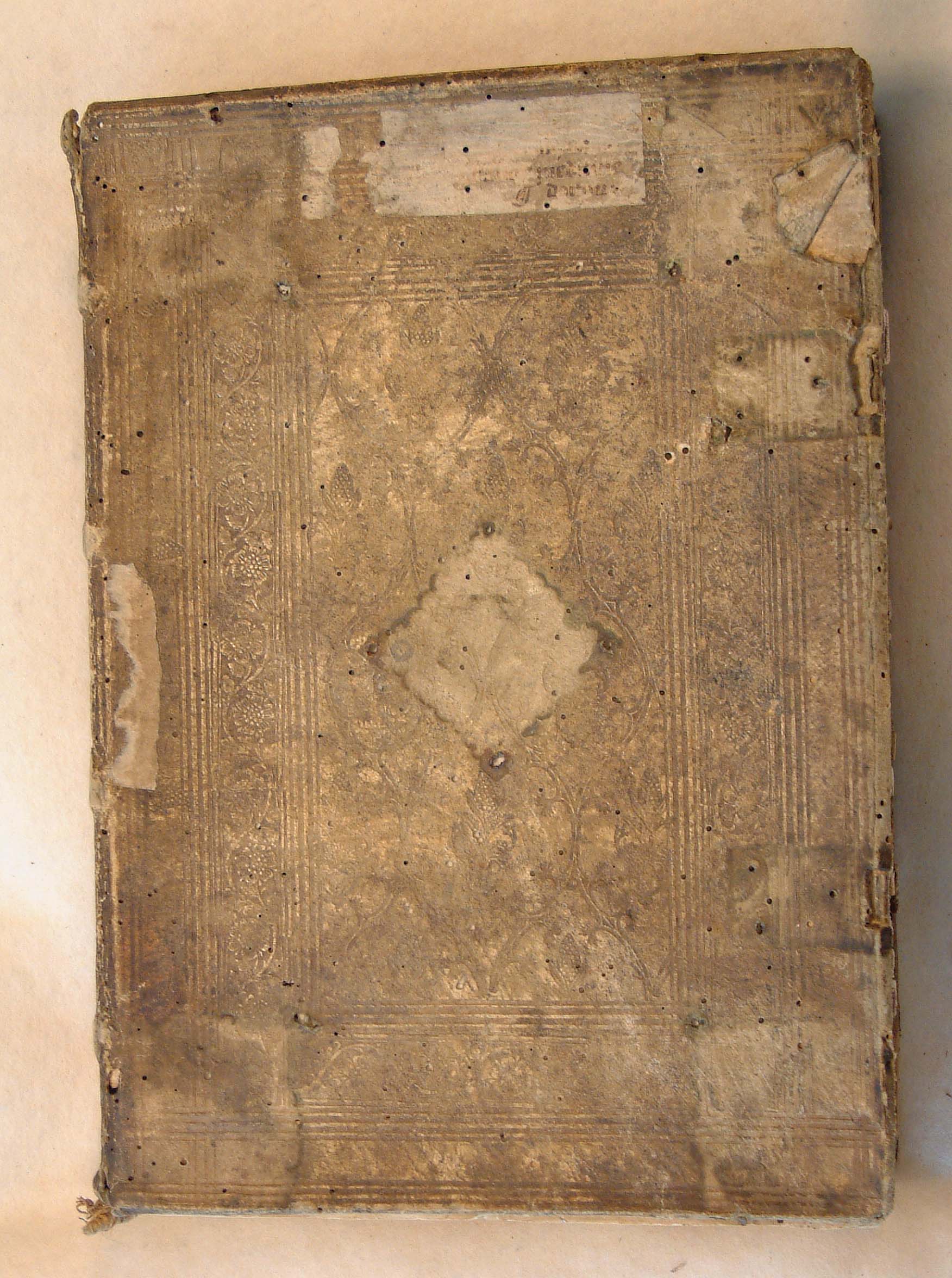 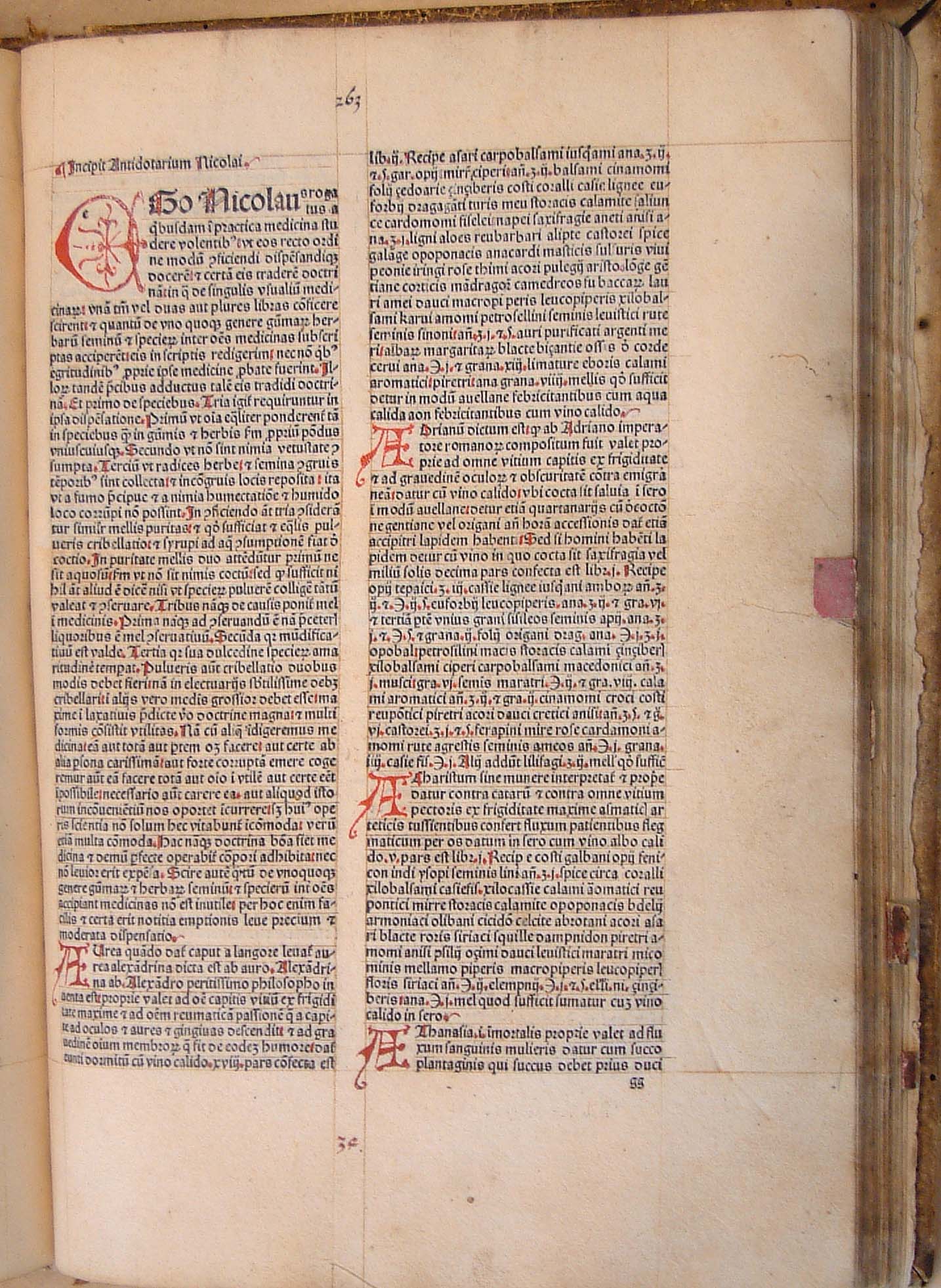 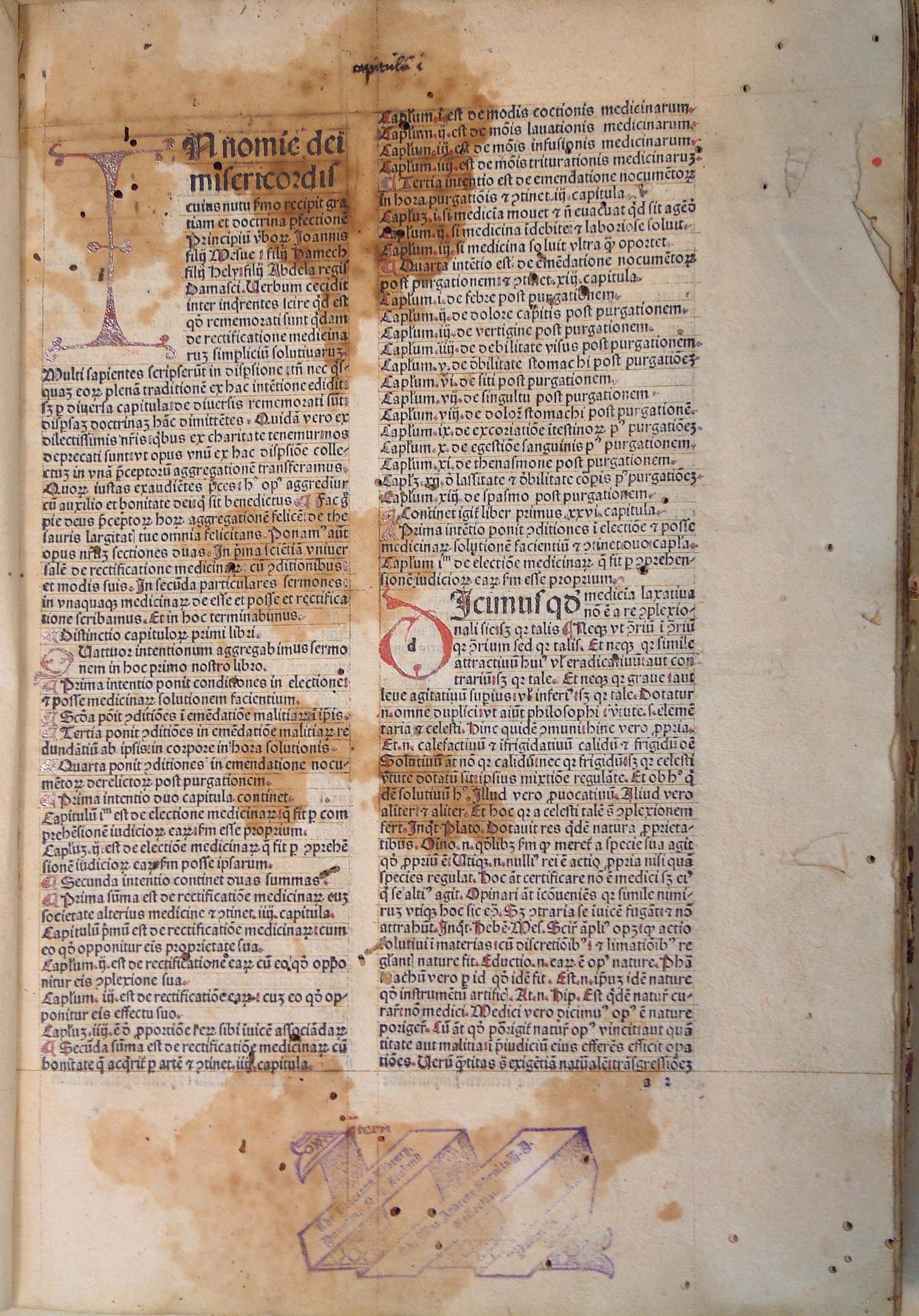