Black Marks on a White Page

Victor Rodger remembers his Burns year: ‘I was a virtual prose virgin until I took up the Burns. Theatre, television, film – they are disciplines I knew – but prose and I were more or less strangers until we started to make each other’s acquaintance at Otago. My first piece of short fiction – the beginning of something that I imagined would become longer – was published in “Landfall” under the title “Skip to the End”. The following year it was re-christened “Like Shinderella” and is included in the acclaimed Maori/Pacifica anthology, “Black Marks on the White Page”. Right towards the end of my residency I began to sketch out potential short stories for a future collection. That initial idea has grown into, Warmish Pacific Greetings, a collection of short stories which deal with two of my favourite topics: sex and race.’ 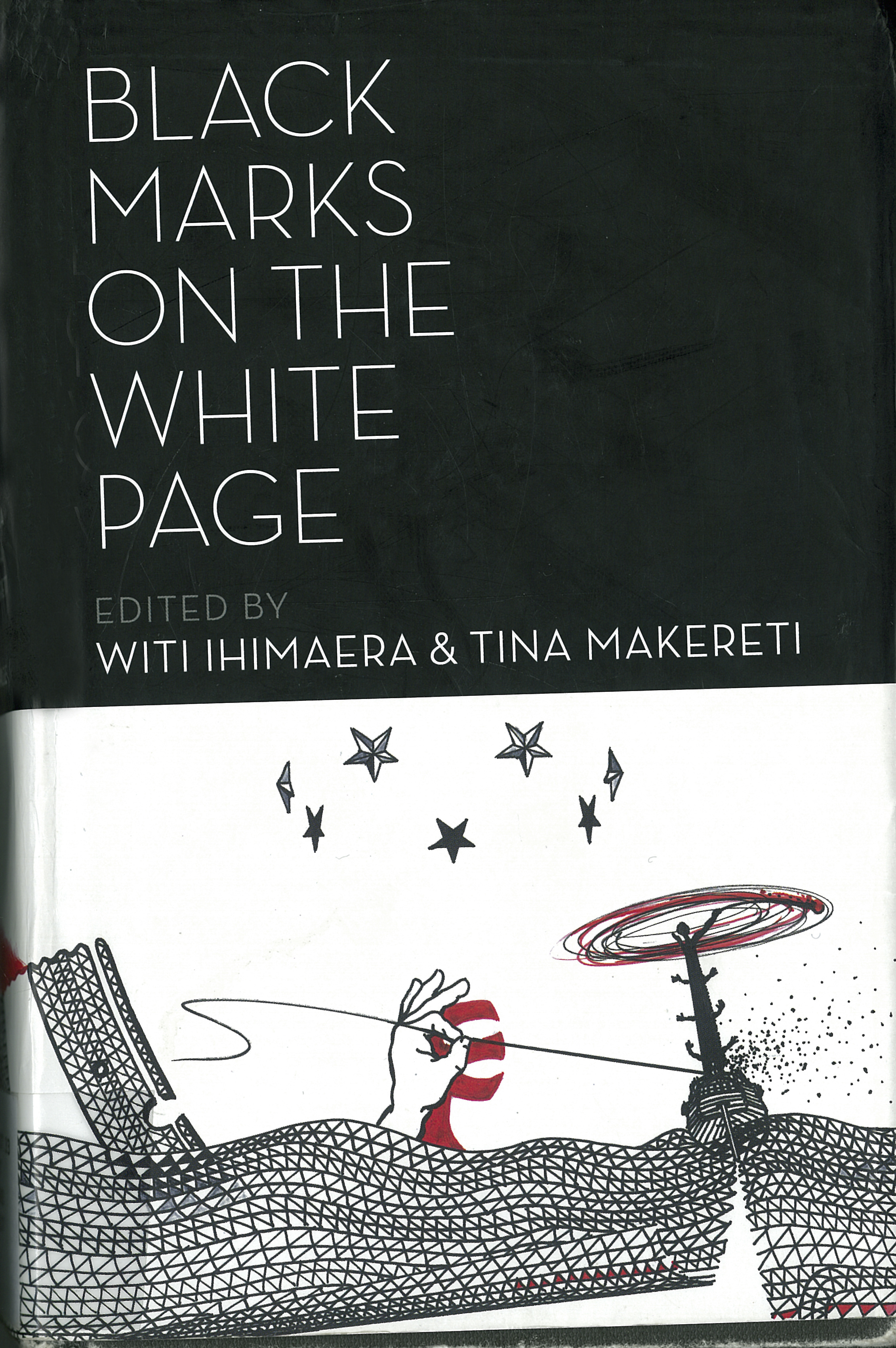