Minnie Dean: Her Life and Crimes

Lynley Hood was born in Hamilton, and moved to Dunedin in 1961 to begin study for a Masters in Physiology at Otago. She worked as a medical researcher until 1979 when she became a full-time freelance writer. During her Robert Burns Fellowship year, she worked on the biography and story surrounding the notorious Southland infanticide, Minnie Dean (1844-95). Hood’s subsequent book, Minnie Dean: Her Life and Crimes, was a finalist for the New Zealand Book Awards in 1995. She has had several awards during her literary career and was made Doctor of Literature (examined) by the University of Otago in 2003. Hood continues to live in Dunedin. 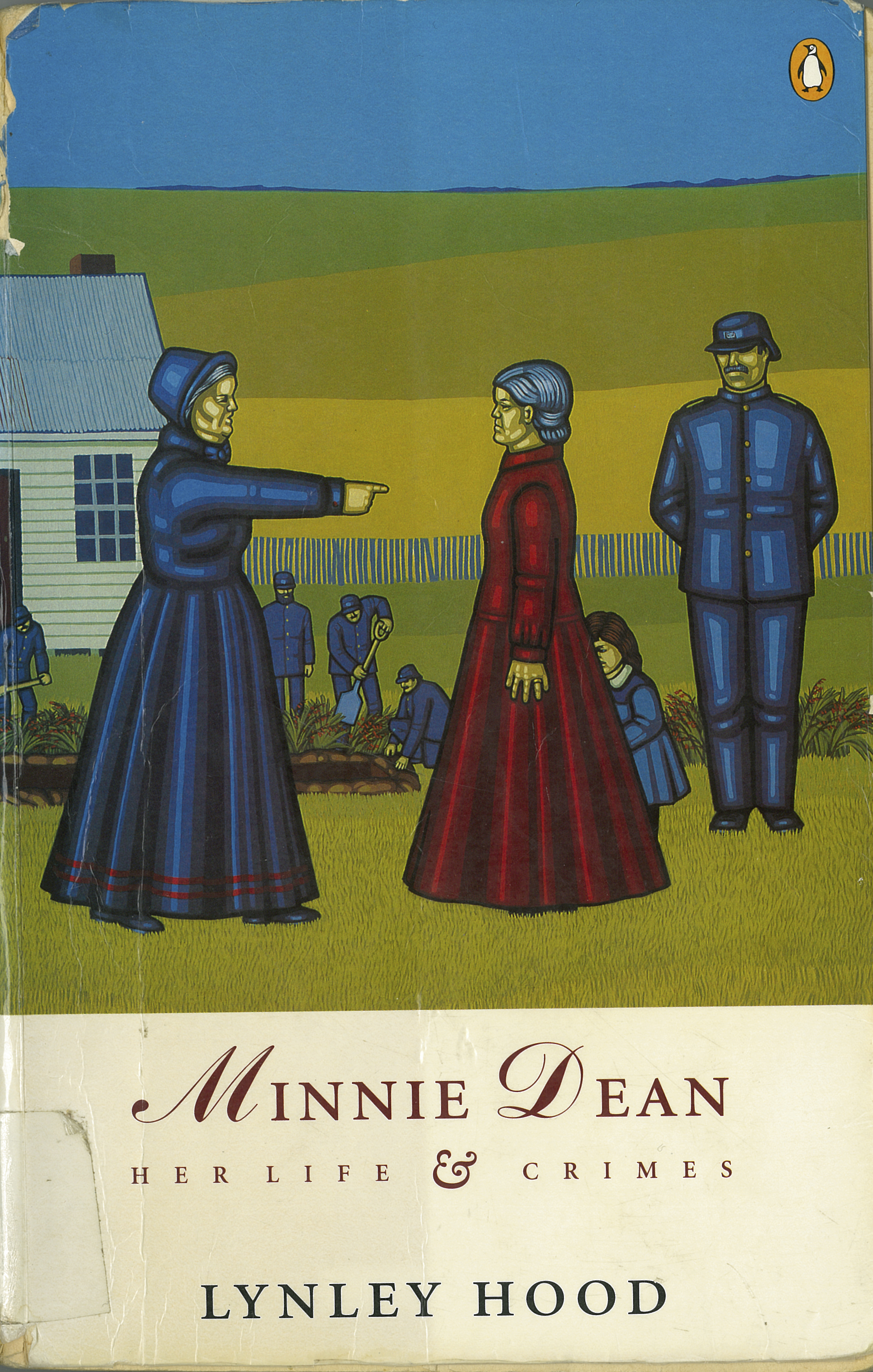