The Sino-Swedish Expedition, 1927-35 - Dr Sven Hedin (1865-1952) spent almost 20 years in Asia travelling, exploring and researching. In 1927, Hedin led a series of expeditions through Mongolia, Xinjiang and the Gobi Desert. The trips were funded by the German government in alliance with the German airline, Lufthansa and a variety of scientists and researchers from Sweden, Germany and China took part. The main aim of the expeditions was geological but also included archaeological, meteorological and topographical research. In 1930, Swedish archaeologist Folke Bergman (1902-46) excavated several thousand wooden slips (‘inscribed strips of wood or bamboo’) from the Han dynasty (100 BC – 100 AD) at a site in Inner Mongolia.

___, “Reports on the Scientific Expedition to the North-Western Provinces of China under the Leadership of Dr Sven Hedin,” ourheritage.ac.nz | OUR Heritage, accessed July 3, 2022, https://ourheritage.ac.nz/items/show/8278. 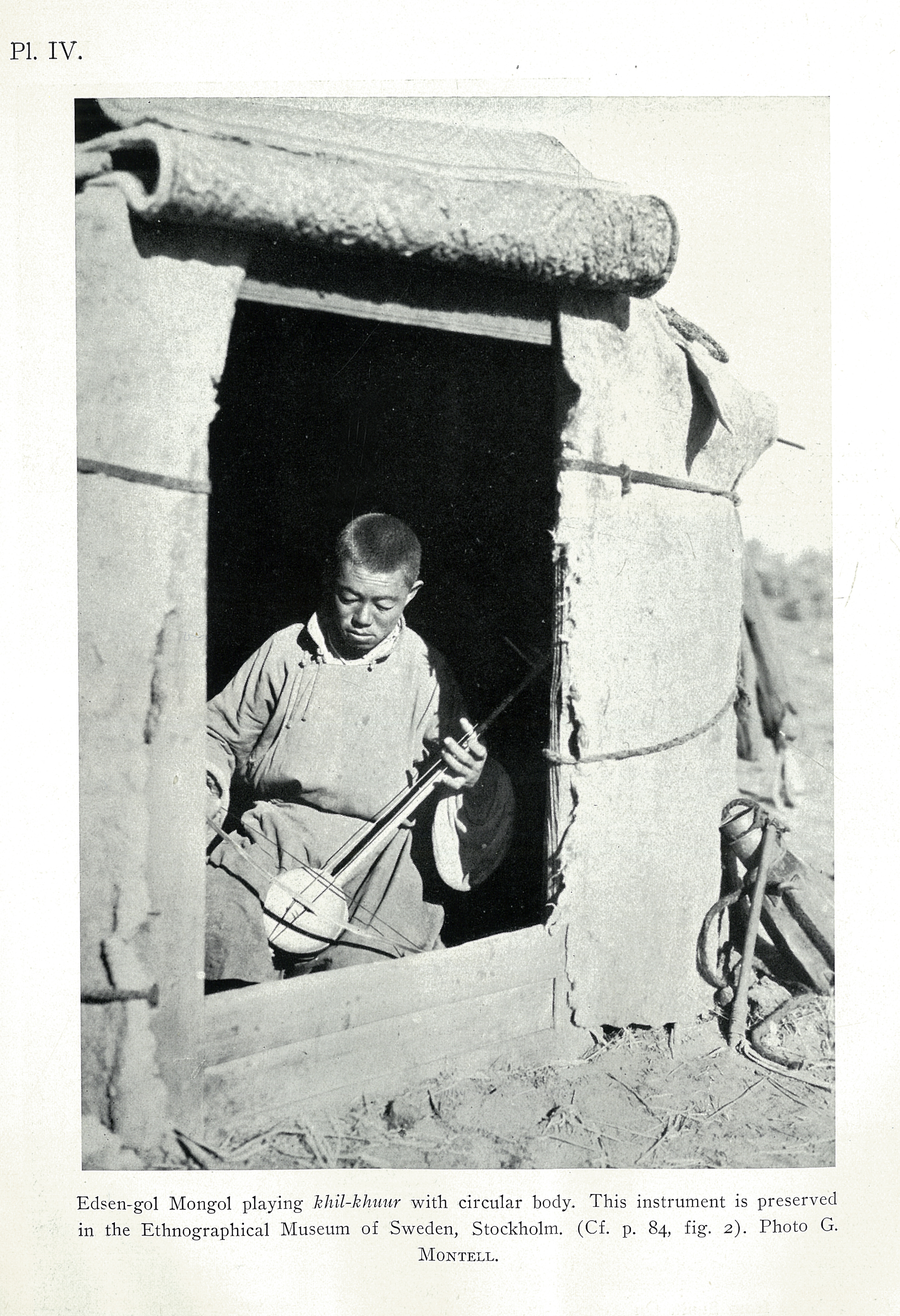