The Horn Scientific Expedition to Central Australia, 1894. The Horn party set off from Adelaide by train in May, 1894 and travelled to Oodnadatta, about 1000 kilometres north of Adelaide. Once there they climbed upon their camels and embarked on their three month expedition. William Austin Horn (1841-1922), leader of the expedition, a farmer, mining magnate and politician, was accompanied by five scientists, ‘two Afghan and two European camel-drivers, two collectors, two prospectors, one aboriginal black tracker, and one cook, making sixteen in all, with twenty-six camels and two horses’ (Horn, Introduction). The party collected and described new species of mammals and fish, made geological, botanical and anthropological observations and some of the party even managed to make a visit to Uluru or Ayers Rock.

Edited by Baldwin Spencer, “Report on the Work of the Horn Scientific Expedition to Central Australia,” ourheritage.ac.nz | OUR Heritage, accessed February 4, 2023, https://ourheritage.ac.nz/items/show/8180. 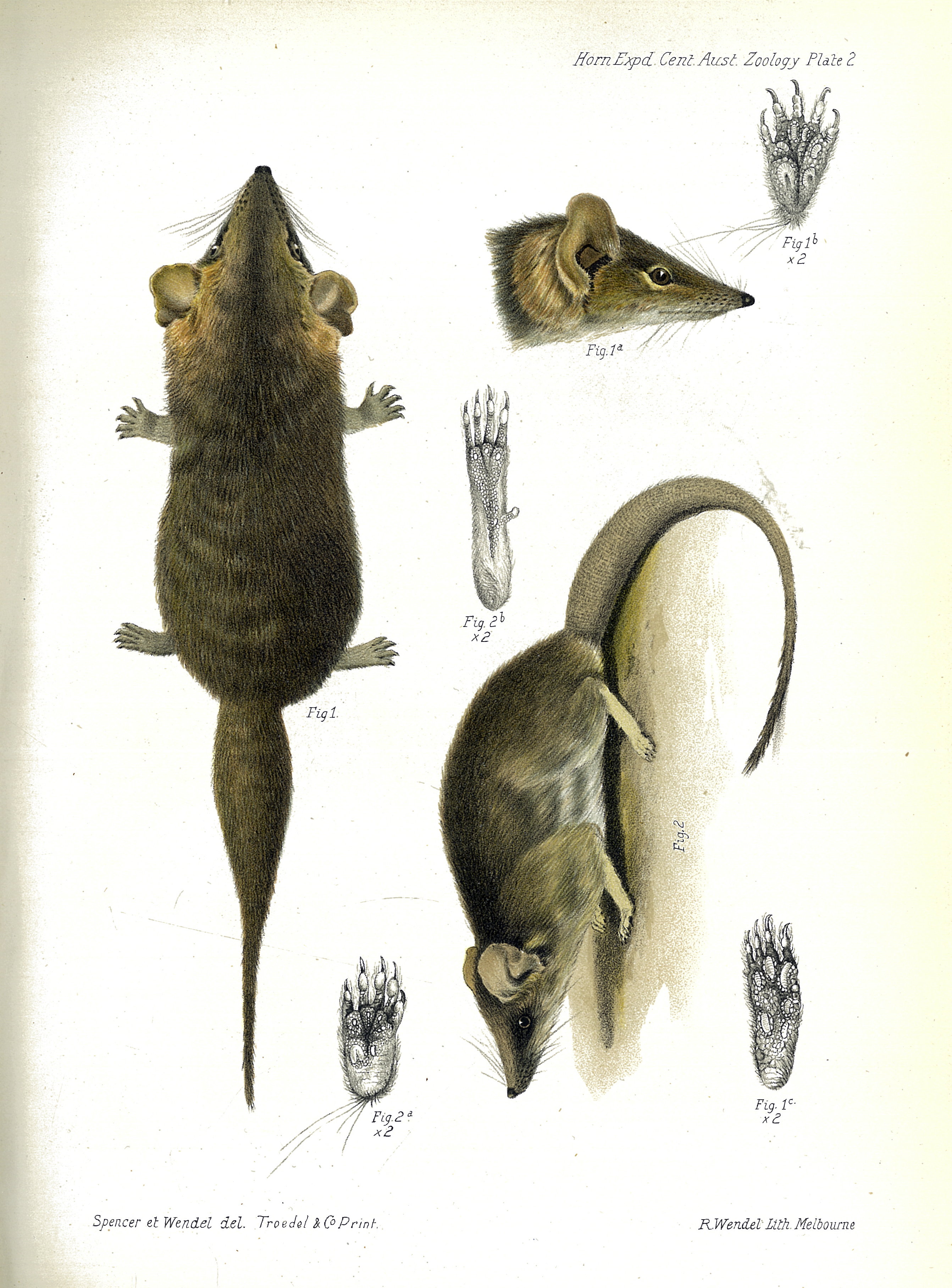