Led by Captain Sir James Clark Ross, this voyage was the last sail-only expedition. The well-provisioned ships set sail from Chatham in Kent, England on the 29th September, 1839 and took a very circuitous route to the South Pole, visiting many islands in the Atlantic on the way and Australia and New Zealand. The main aim of the expedition was to find the magnetic South Pole and to ‘collect the various objects of Natural History’ (Joseph Dalton Hooker, Summary of the Voyage, volume 1 supplement). The voyagers saw their first iceberg at the end of December, 1840 and reached the edge of the icepack on the 3rd of January, 1841. The Ross Sea is named for Captain Ross and Mount Erebus in Antarctica was named after the lead ship. The expedition made several voyages into the Antarctic region in the subsequent southern summers and returned to England on the 4th September, 1843. 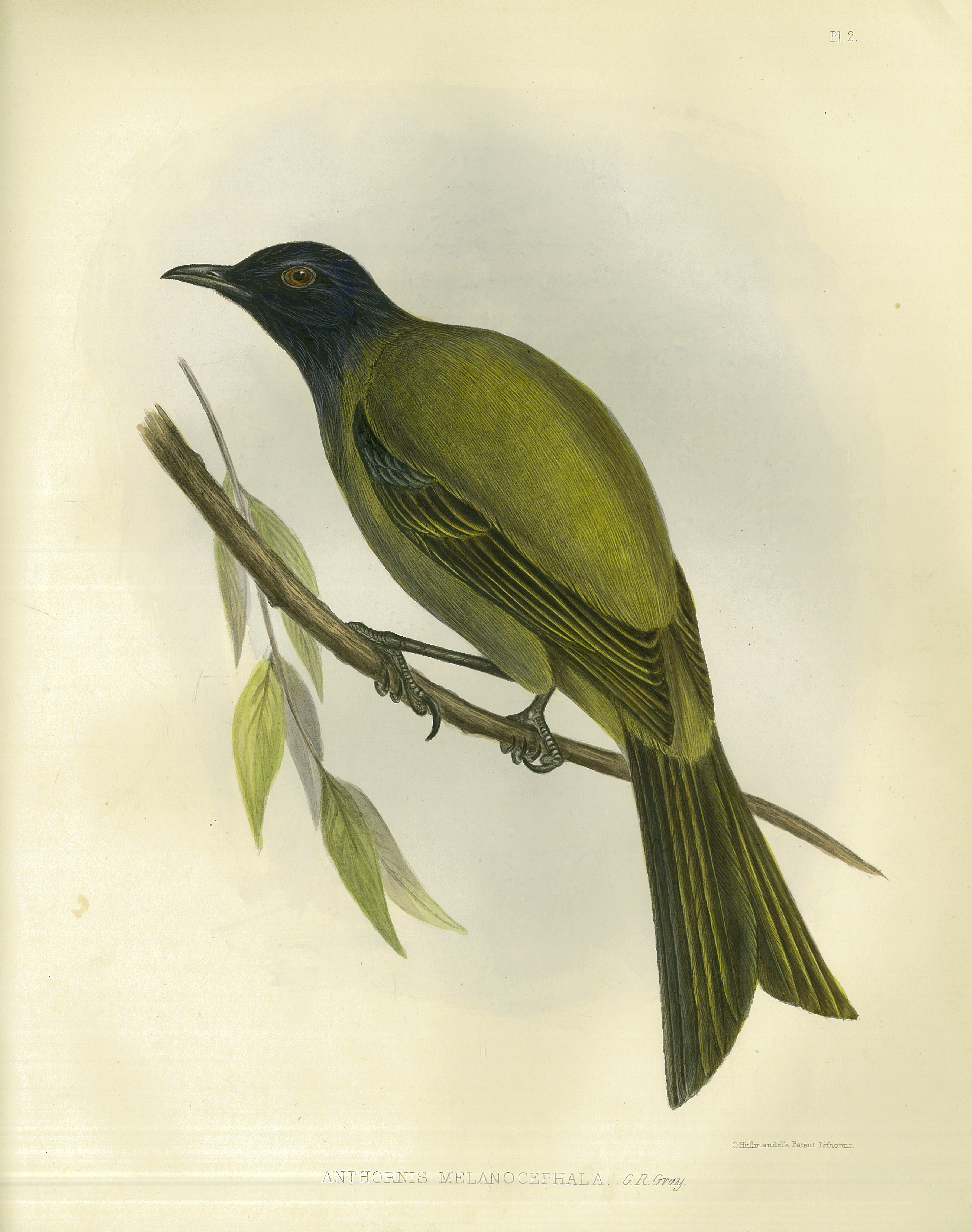