Charles Dickens and the Hogarth Sisters

This delightful sketch of (right to left) Dickens, his wife Catherine, and sister-in-law Georgina Hogarth was executed by Dickens’s friend Daniel Maclise. Catherine became Dickens’s wife, and Georgina became Dickens’s household organiser, and sided with him during the separation scandal. One Hogarth is missing: Mary, who moved into Dickens’s household in 1836. A year later, this ‘young, beautiful and good’ girl died in Dickens’s arms. Many scholars have suggested that Mary was the model for Little Nell, in The Old Curiosity Shop.

[Copy of original from Forster Collection at the Victoria and Albert Museum, London.] 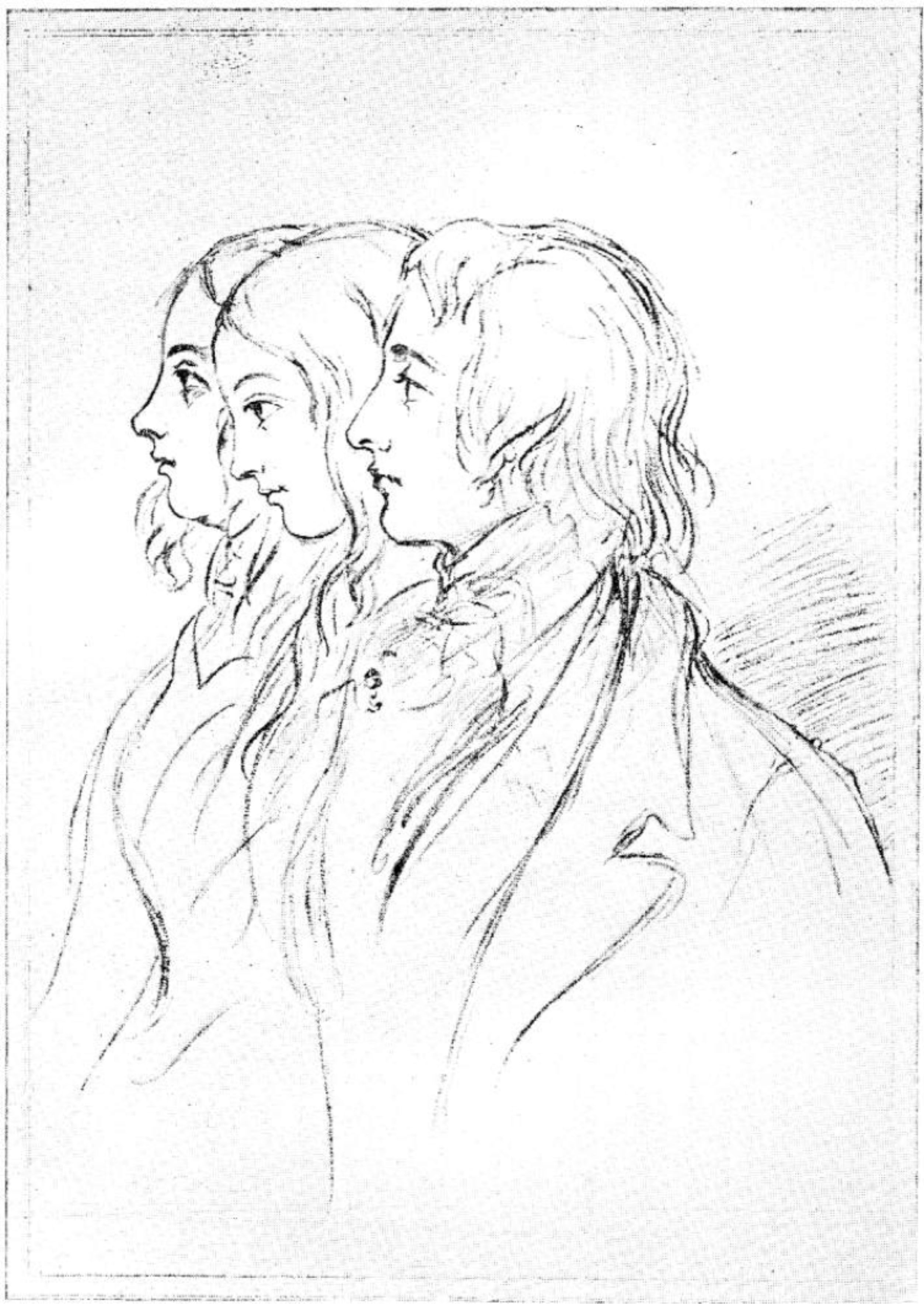