Poet, Louise Wallace, has a Masters in Creative Writing from Victoria University, Wellington, and has been published in various international literary journals.
She remembers her tenure: ‘The Burns year was a much needed re-ignition for my work. I had become very stuck and lost all momentum while having to work full time for the few years before it. Suddenly, having so much time to read, think, and write, really opened the pathways again. The year ultimately resulted in my third collection of poems, “Bad Things”, as well as the beginning of “Starling”, an online literary journal publishing work by New Zealand writers under 25 years old - now up to its sixth issue.’ 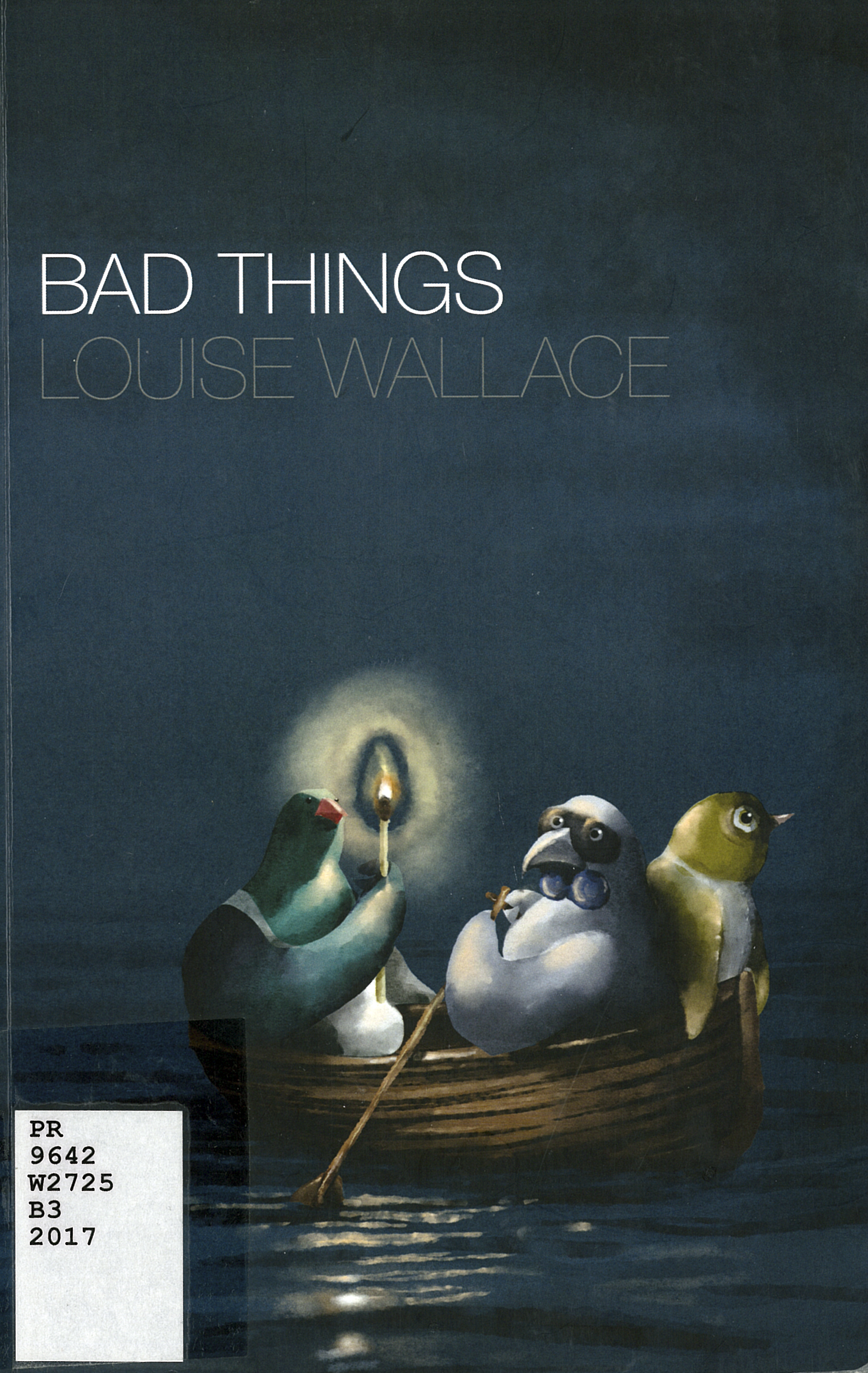