Whisper of a Crow's Wing

Majella Cullinane was born and grew up in Ireland but has been resident in New Zealand since 2008. She has a Masters in Creative Writing from St Andrews in Scotland, and is currently researching and writing her PhD at Otago.
Cullinane recalls her Burns year: ‘During my Fellowship I worked on a historical novel, which begins in the North Island in 1890, and ends on WWI’s Western Front in 1917. This novel, “The Life of De’Ath”, will be published in October. I also worked on my second poetry collection, “Whisper of a Crow’s Wing”, which was published by Salmon Poetry Ireland and Otago University Press in May this year. I had a tremendously fruitful and productive year, and we liked Dunedin so much we stayed on.’ 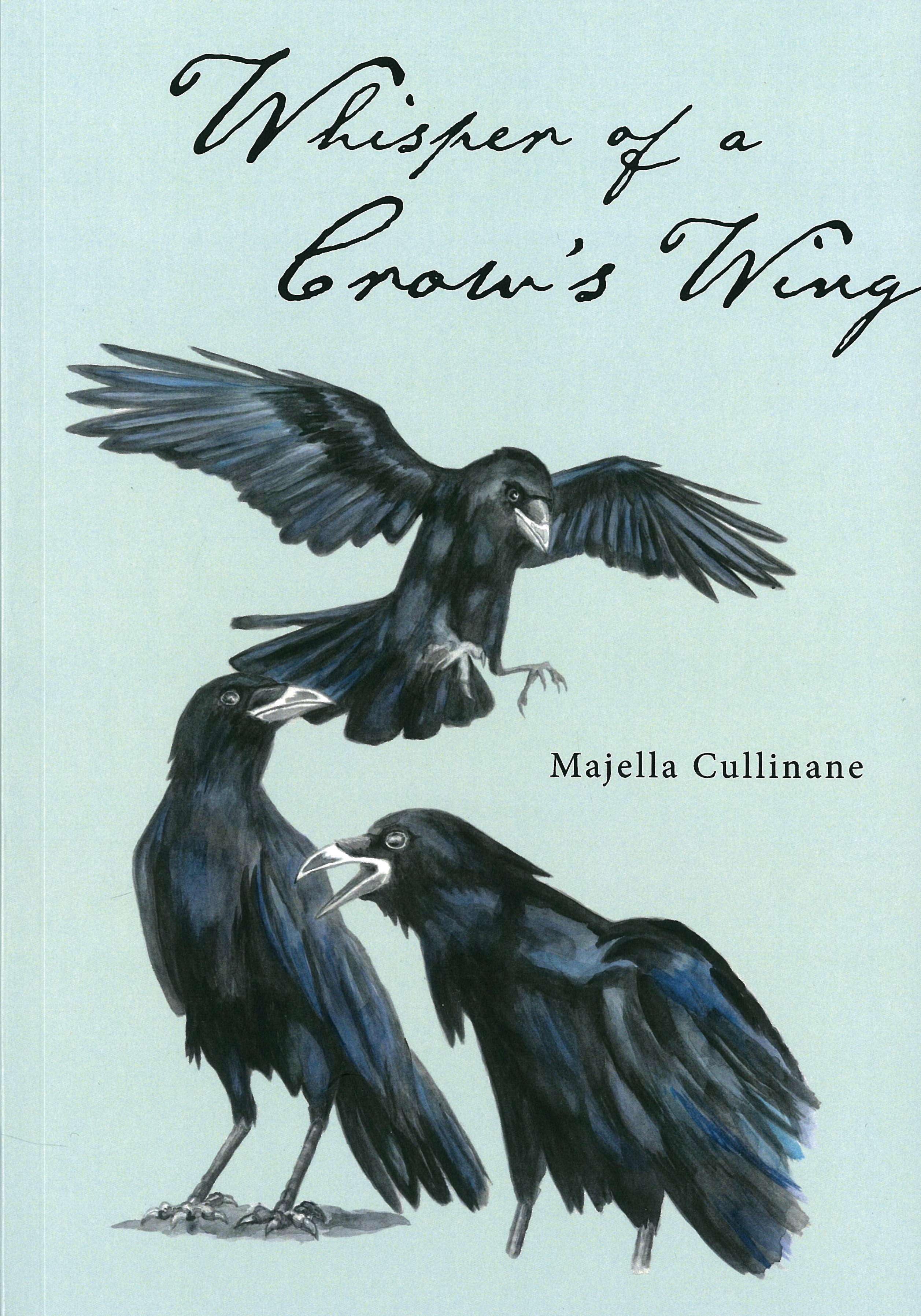