In her own words:
‘I was surprised to be awarded the Robert Burns Fellowship…it was one of those heart-stopping moments when I was called up and told I’d got the residency.
“Mother’s Day” was written in 2007 while I was Burns Fellow. It is the third of a trilogy. It is set in Invercargill. I was there with a friend one day, and we were driving around. It was windy and all the rubbish wheelie bins had blown into the centre of the road. Later, we drove home via Kaka Point. It was Sunday, Mother’s Day, and family groups were in the cafe eating lunch. I felt quite moved by the scene, that kids and adults had set aside this time to be together. I had grown up in a family that didn’t believe in Mother’s Day (or Father’s Day), and I didn’t go in for it either. But, it clearly meant something to the people around me, and there was a lot of love and respect in that room. So, that’s where the novel started. Rubbish bins and families
.’ 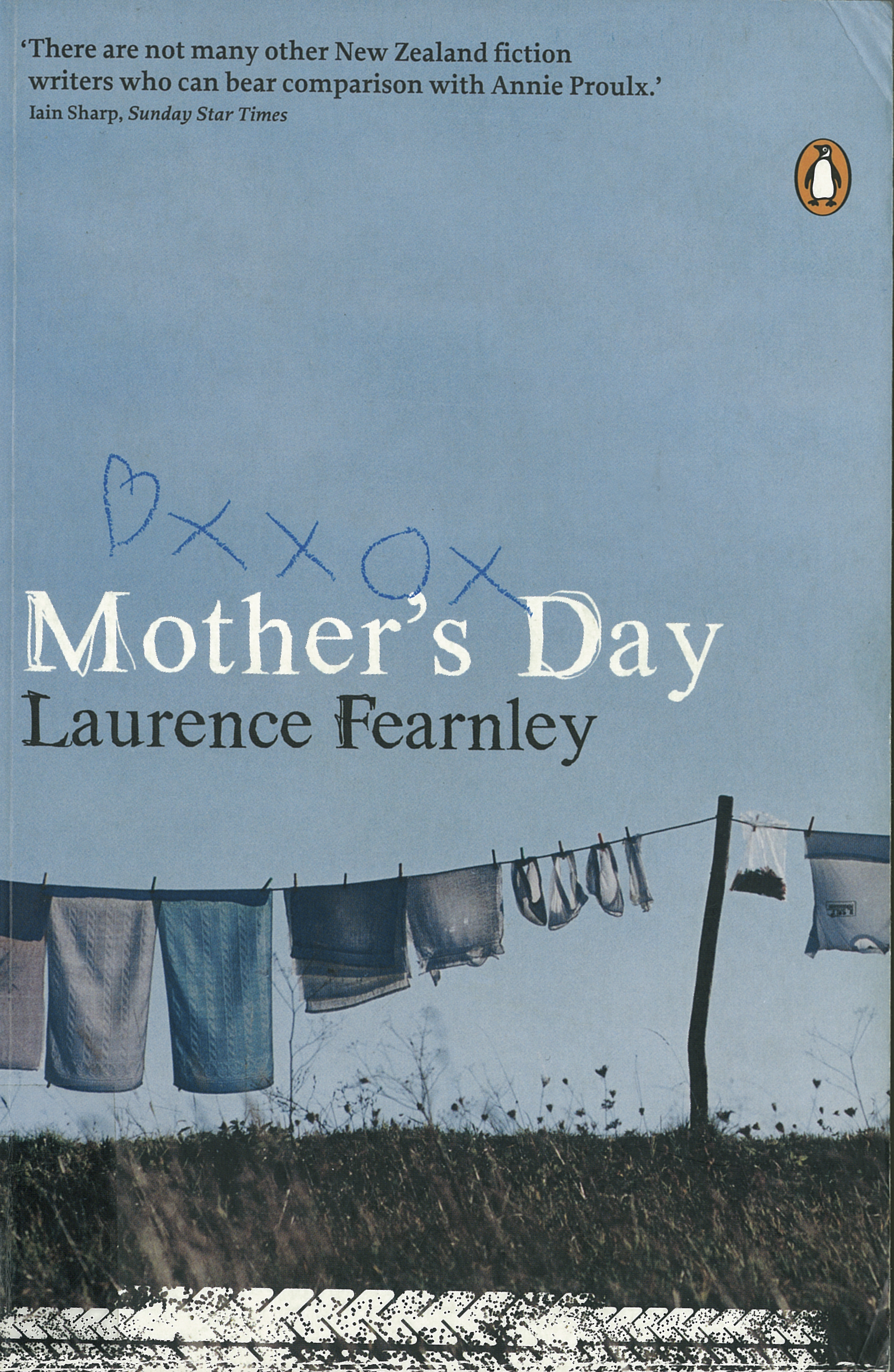