The End of the Century and Other Stories

Christine Johnston remembers her time as Burns Fellow: ‘The Burns Fellowship could not have come to me at a better time. I had published my first novel “Blessed Art Thou Among Women” and had started on another. I was in the habit of writing short stories and several had been published or broadcast in the previous decade. A novel for young readers, [“The Haunting of Lara Lawson”], was about to be published [1995]. Blissfully optimistic, I enjoyed the luxury of a stipend and a pleasant room in the English Department. For that “annus mirabilis”, I am forever indebted to Charles Brasch and the Robert Burns Fellowship.’
Stories that Johnston wrote that year were among those published in The End of the Century and Other Stories. 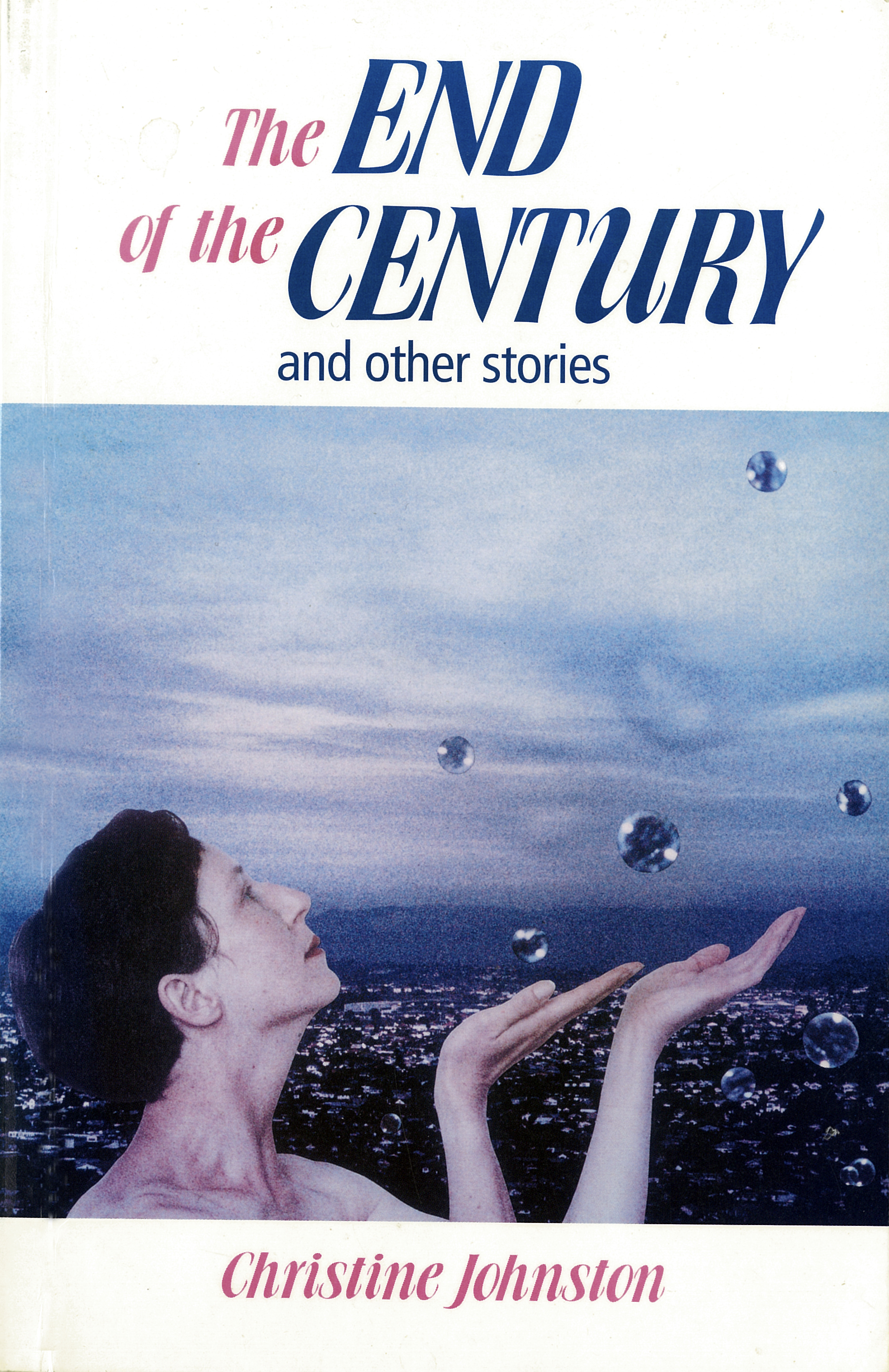