David Eggleton is diverse in his literary pursuits – he writes poetry and short fiction, is an award-winning reviewer, was editor of Landfall from 2010 to 2017, and this year he takes up the Fulbright Pacific Writer's Residency at the University of Hawai’i, Mānoa. This list certainly reflects only a small percentage of his many accomplishments.
He describes his Burns tenure as follows: ‘[I] wrote poems [“Empty Orchestra”], stories and essays as well as contributing reviews and articles to a variety of publications. Committed to poetry in performance, [I] also gave a large number of readings in a range of venues, and worked on recording a CD collaboration of …poetry set to music by a number of Otago-based musicians which was later released by the Wellington record label Jayrem Records.’ 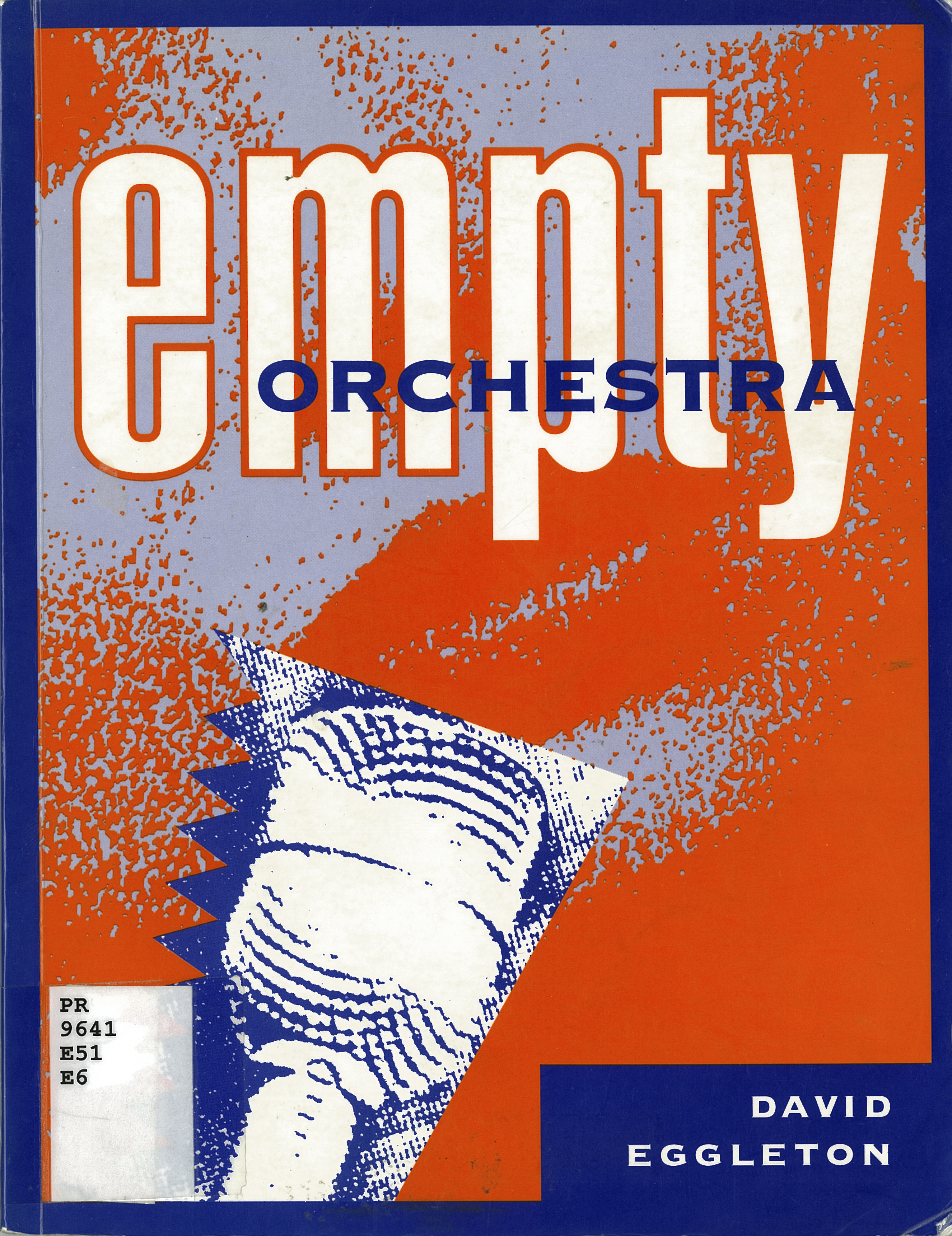