Noel Hilliard applied for the Robert Burns Fellowship in 1960, without success. Unusually, given his subsequent success with the Maori Girl series, Brasch wrote an entry in his journal, including Hilliard in a sentence with the words ‘no-hopers’ and ‘also-rans’. When he finally came to Dunedin for his Burns year in 1971, Hilliard worked on the draft of the third book of his tetralogy, Maori Woman. The first novel in the series was Maori Girl (1960). Power of Joy (1965) and The Glory and the Dream (1978) are the second and fourth books that complete the series. All the novels were Hilliard’s response to the injustices of racism he had witnessed in New Zealand in the 1950s. 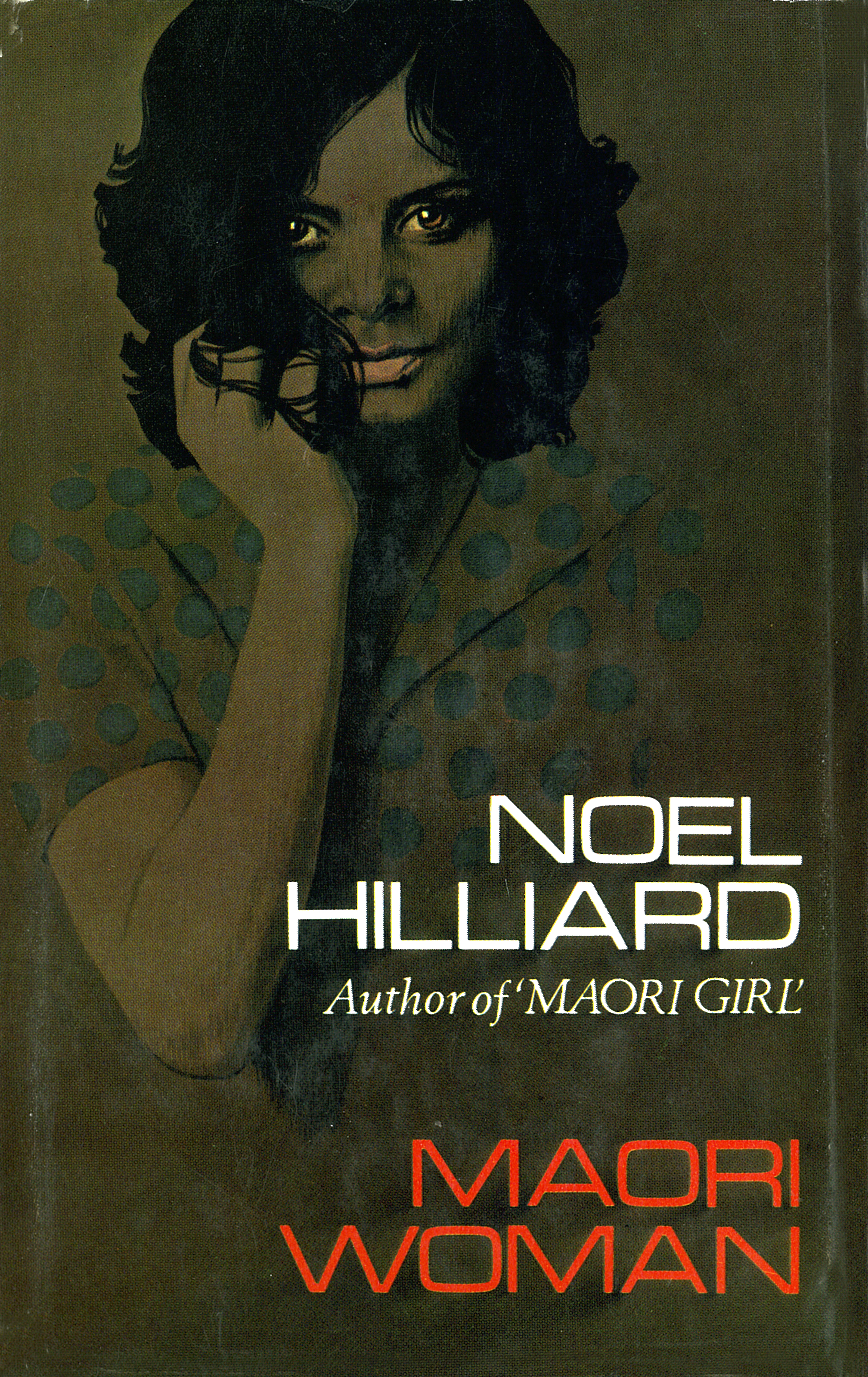