2018 is the bicentennial of the publication of Mary Shelley’s novel Frankenstein. Though the novel received limited attention when it first appeared, several theatrical adaptations in the 1820s brought it a larger audience. In 1831, it was republished in the Standard Novels series, with a frontispiece that offered an early vision of Victor Frankenstein and his creation. In the following decades, journals like Punch regularly turned to Mary Shelley’s story when commenting on current events. In doing so, they made Frankenstein a familiar representative for figures whose dangerous creations escape their control. 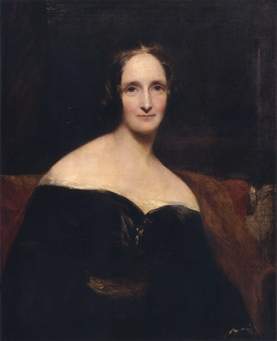