Ruapekapeka, Plan of Kawiti's Pa, near the Bay of Islands 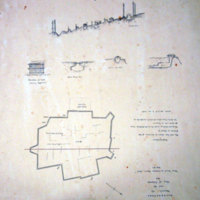 Ruapekapeka, Plan of Kawiti's Pa, near the Bay of Islands, 1846.

Ruapekapeka Pa was purpose built by Te Ruki Kawiti and Hone Heke and specially tailored and designed to counter European warfare. In contrast to traditional pa, Ruapekapeka pa had no direct strategic or economic importance. It did not guard borders, command important routes of communication, or protect cultivations. Unlike the traditional pa, this new purpose built pa at Ruapekapeka had virtually no inherent value and could be abandoned without qualm.

In 1853 Captain T.B. Collinson wrote this of the Battle at Ruapekapeka;

"1100 men were occupied a full month in advancing 15 miles and in getting possession of a pah from which the enemy escaped at the last moment, and escaped with the satisfaction to him of a drawn battle. The question is, was it worthwhile to go through all that laborious march to obtain such a result."

He Tirohanga Ki Muri: A View of the Past 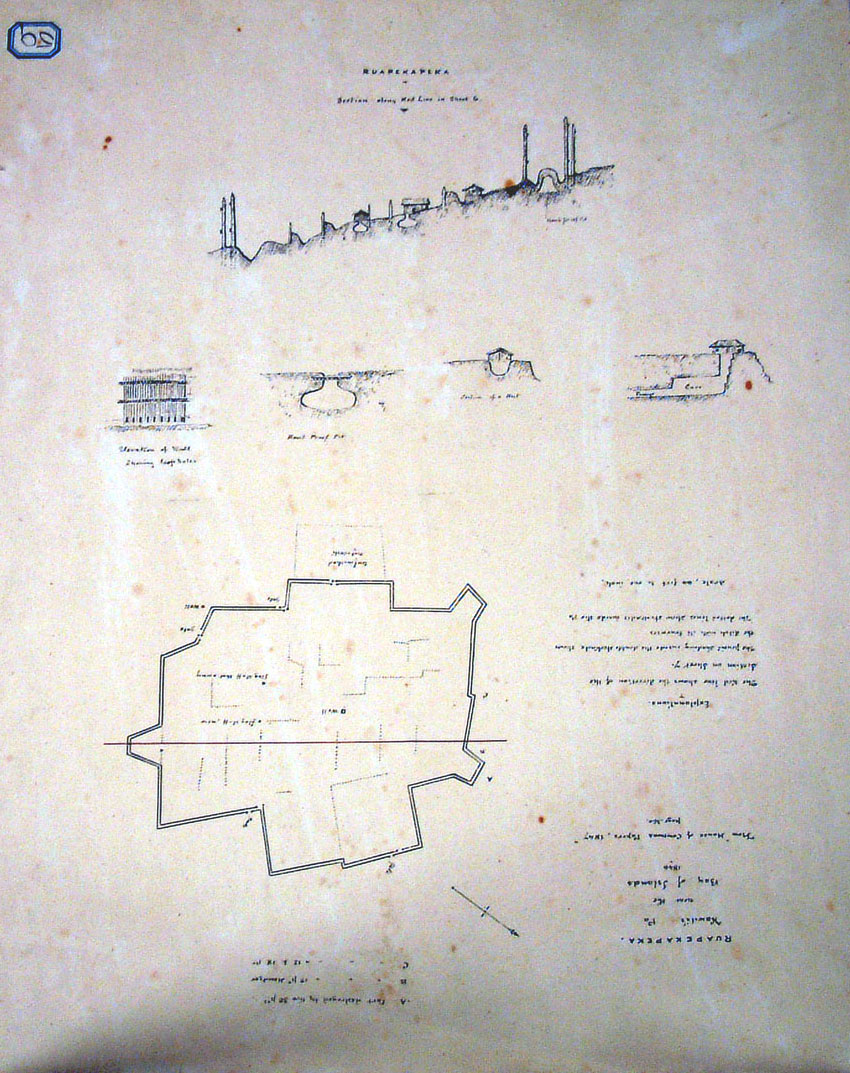