Craig Cliff came to Dunedin with two books under his belt – the novel, The Mannequin Makers (2013), and the story collection, A Man Melting, which won the Commonwealth Writers’ Prize for Best First Book in 2011. During his Burns year he worked on a novel that involved two weeks research in Italy; wrote reviews, stories and essays; indulged his interest in recurrent neural networks, collaborating with Lech Szymanski from Otago’s Computer Science Faculty to develop ‘found poetry’ from Dunedin Sound lyrics; and attended a range of seminars and hui. He described his Burns tenure as ‘a blessing’. Cliff currently lives in Wellington where he is putting the finishing touches on his next novel and working for the Ministry of Education. 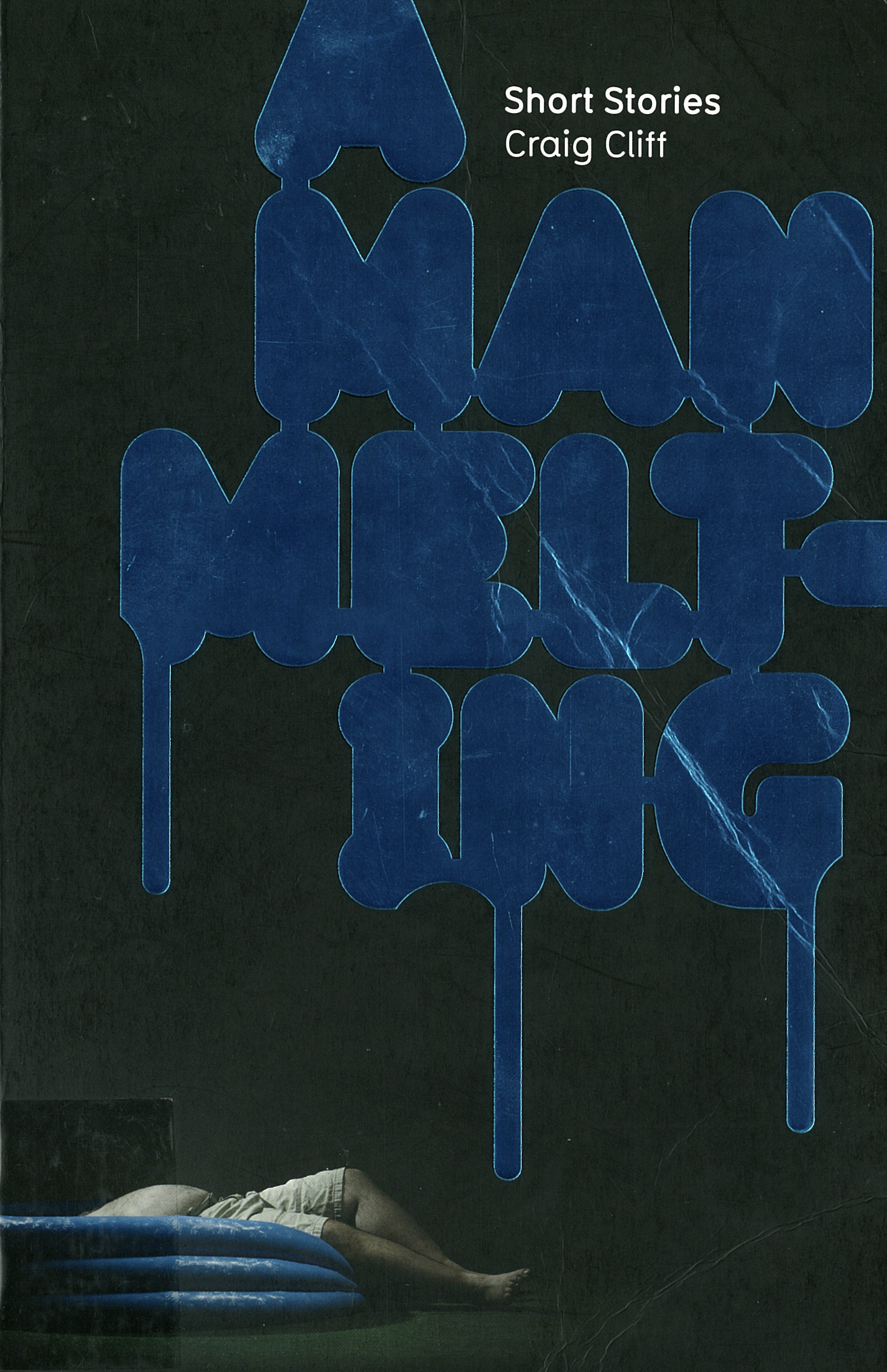