The First Touch of Light

Dianne Pettis had many strings to her bow: novelist, journalist, poet, and scriptwriter. Her first novel, Like Small Bones, was published in 2004. Pettis, a Dunedinite, shared the Robert Burns Fellowship year of 2006 with Catherine Chidgey, and she described her tenure as ‘quite overwhelming and very exciting’. She spent six months, in the latter half of the year, editing her second novel, First Touch of Light; she also began work on a third. Pettis was well-known and had many friends in the Dunedin literary community, and it was incredibly sad when she passed away in 2008. Fellow Robert Burns Fellowship recipient, Sue Wootton, is Pettis’s literary executor. 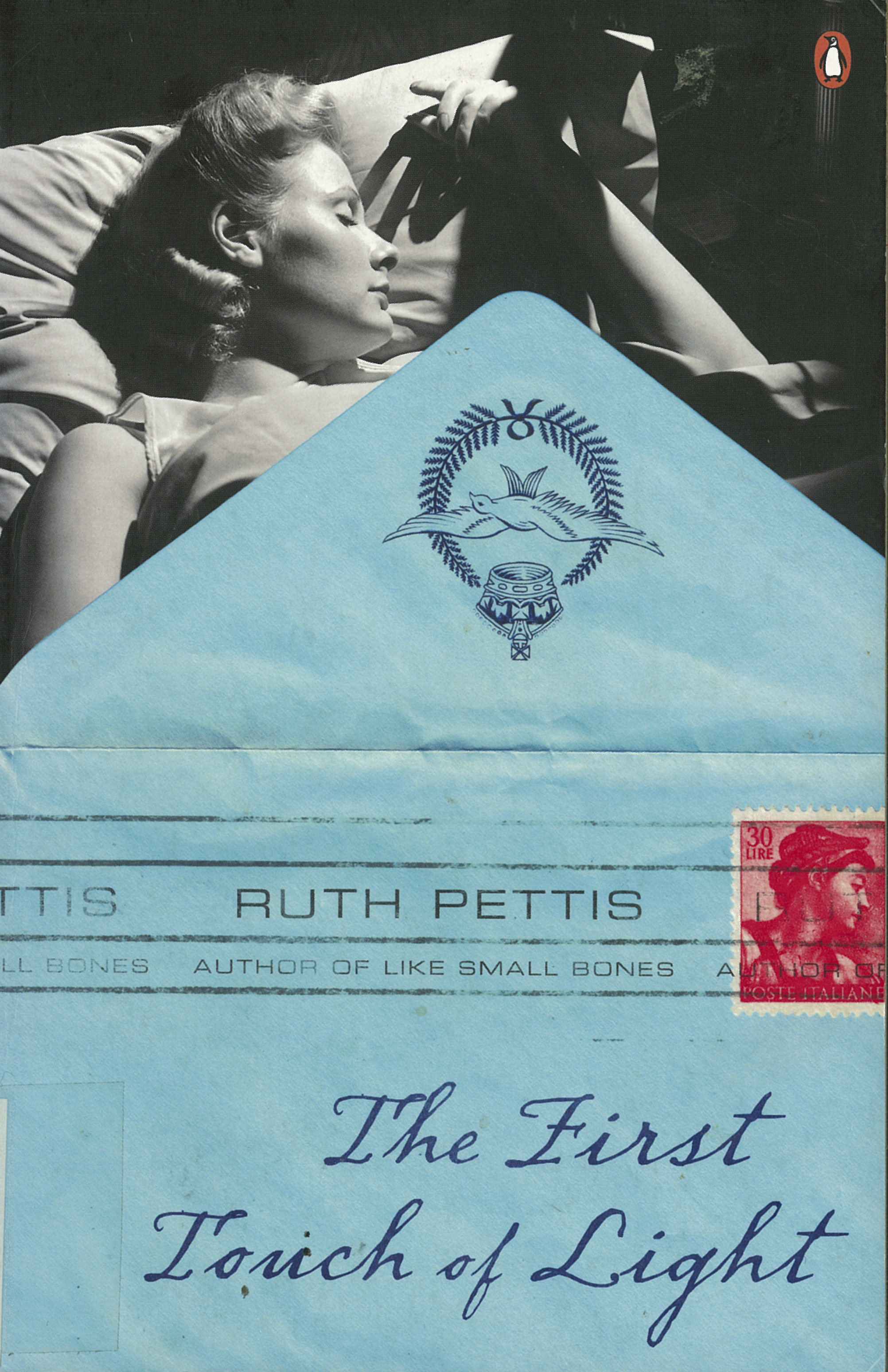