When Ted Middleton moved to Dunedin for his Burns year, he made up his mind to make the city his home – ‘he likes it so much’ (Brasch, June 1970). The title-story from his publication, The Loners, was read publicly during his tenure; and the work was one of the first published by Charles Brasch and Janet Paul’s new imprint, Square and Circle, in 1972. Artist Ralph Hotere provided the artwork. Middleton’s varied career choices – dock worker, seaman, clerk, gardener, adult educator – informed his writing. He was able to feel empathy with the working class because he had lived it. Middleton continued to live in Dunedin for the rest of his life, and when he became blind in middle age, he continued to write with a Braille machine. 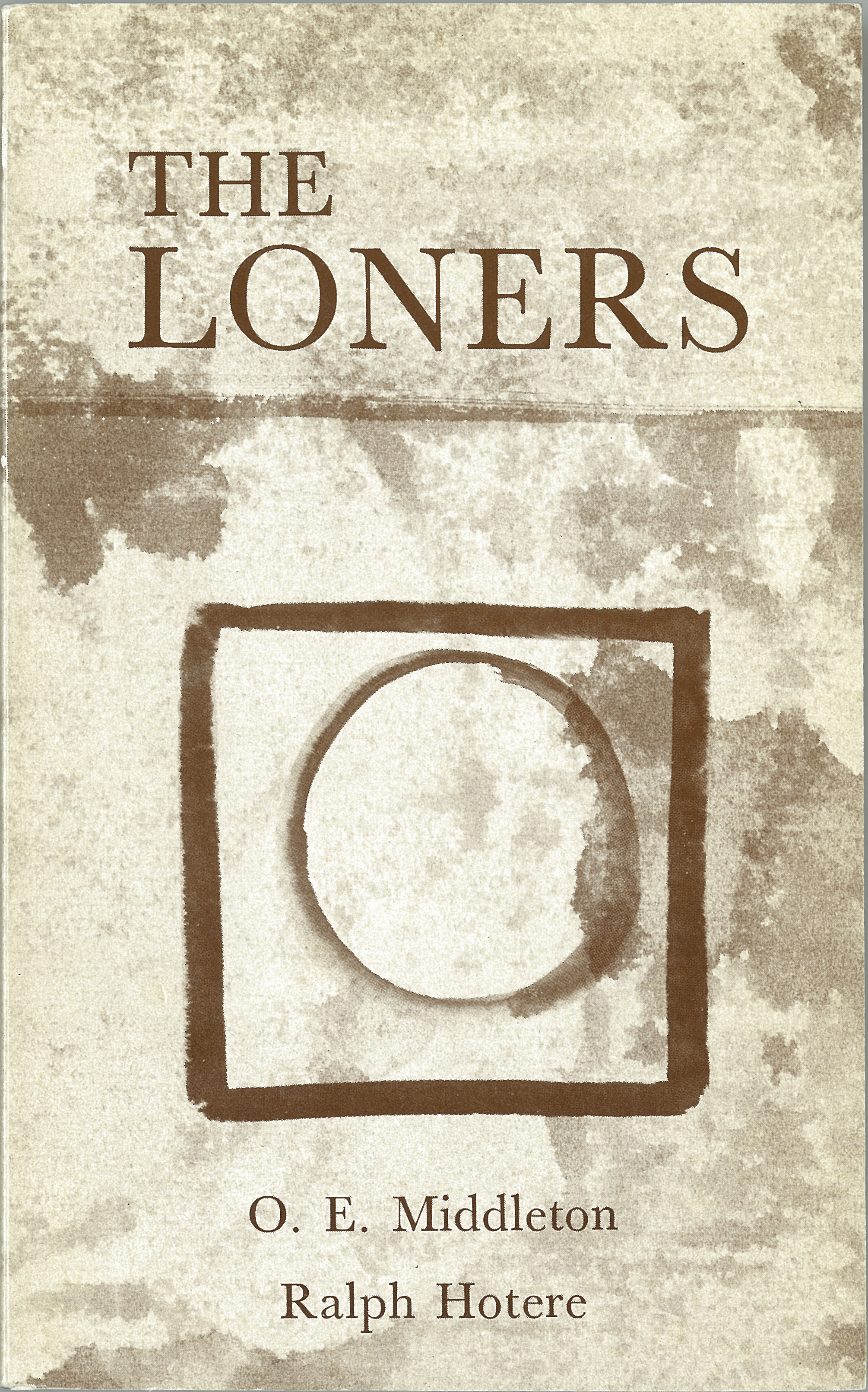