Maurice Gee grew up in Henderson, then a rural part of West Auckland, and it was this place, his boyhood home, that informed many of his future novels. In Dunedin, in June 1959, Gee intimated to Charles Brasch that he would like to hold the Robert Burns Fellowship, ‘to enable him to work on another novel’. Gee applied for 1961 but was unsuccessful; his first novel, The Big Season, was published in 1962. In his Burns year, Gee began writing his second novel, A Special Flower, which was published in 1965. In his ongoing career, Gee wrote for both children and adults in over 30 novels. He has received the most literary awards of any author in New Zealand. 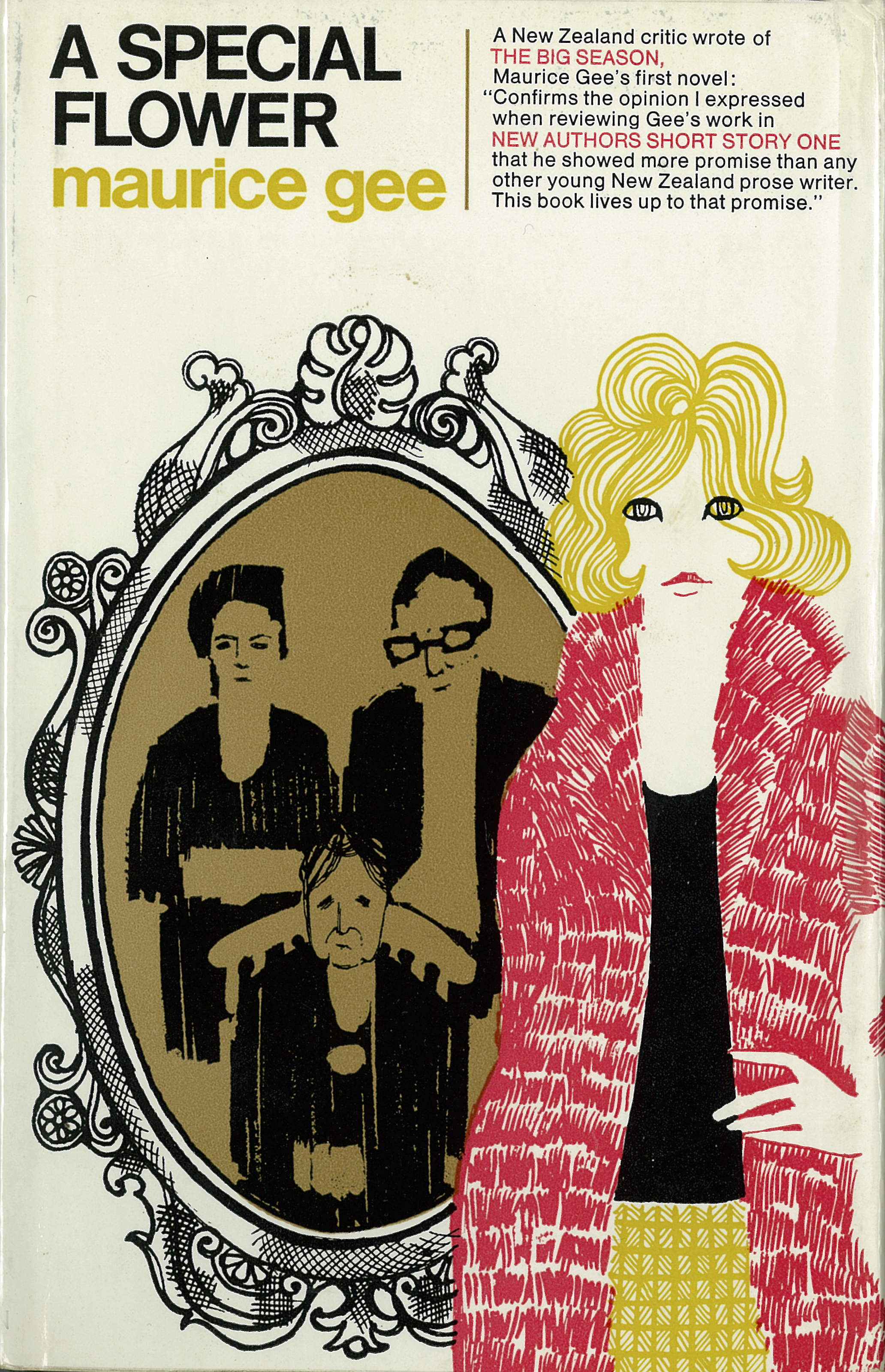